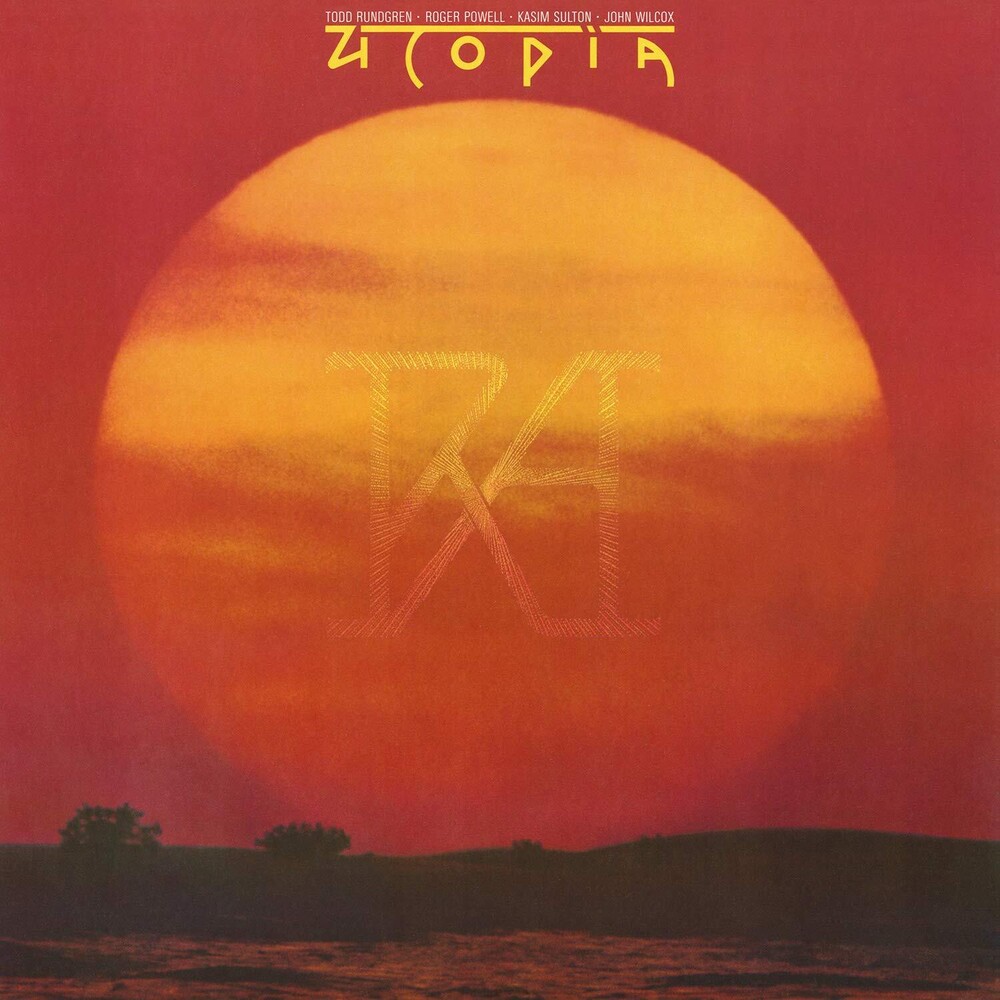 Limited 180gm audiophile vinyl LP pressing. Includes pyramid insert and printed inner sleeve. The second album, Ra, by the rock band Utopia moves on where it stopped on their self-titled debut album. It's the last of their pieces which are closely related to the prog music. It is dynamic and versatile and contains all the elements that make a create record. The band is exploring all their abilities and the song writing skills of frontman Todd Rundgren are at their peak. The cornerstone of the album is 'Singring and the Glass Guitar', which comprises solos by each band member battling the elements: water (drums), wind (bass), fire (keyboards), and earth (guitar). Just listen to this wonderful record and enjoy the show yourself. Todd Rundgren is an American multi-instrumentalist, singer-songwriter, and record producer who has performed a diverse range of styles as a solo artist and as a member of the band Utopia. He is known for his stage outfits, experimental music and adopting computer technologies to describe his musical.