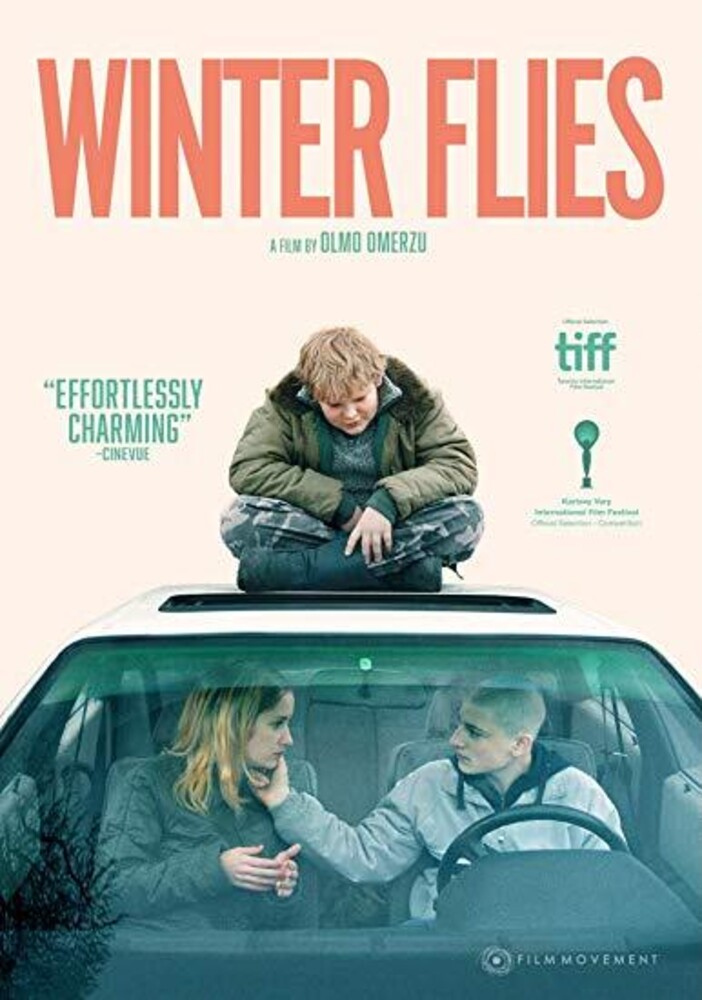 Police interrogate 14-year-old MĂˇra at the station after he is caught behind the wheel far across country from where he lives. He and somewhat eccentric Hedus had set out for the frozen landscape down south to seek adventure, but the mischievous breeziness with which MĂˇra gives his story, and his concealment of the details of the trip, gradually strip his statement of credibility... With uncommon directorial playfulness, Olmo Omerzu leads his central pair of young nonprofessional actors through the expanding narrative, in which a variety of detours arise with the same elegant spontaneity as they later disappear. A road movie about the flies that occasionally buzz around even in winter, telling a story of boyhood friendship and the irrepressible desire to experience something, even if you don't exactly know what. Winner of 4 Lion Awards (Czech Academy Awards).