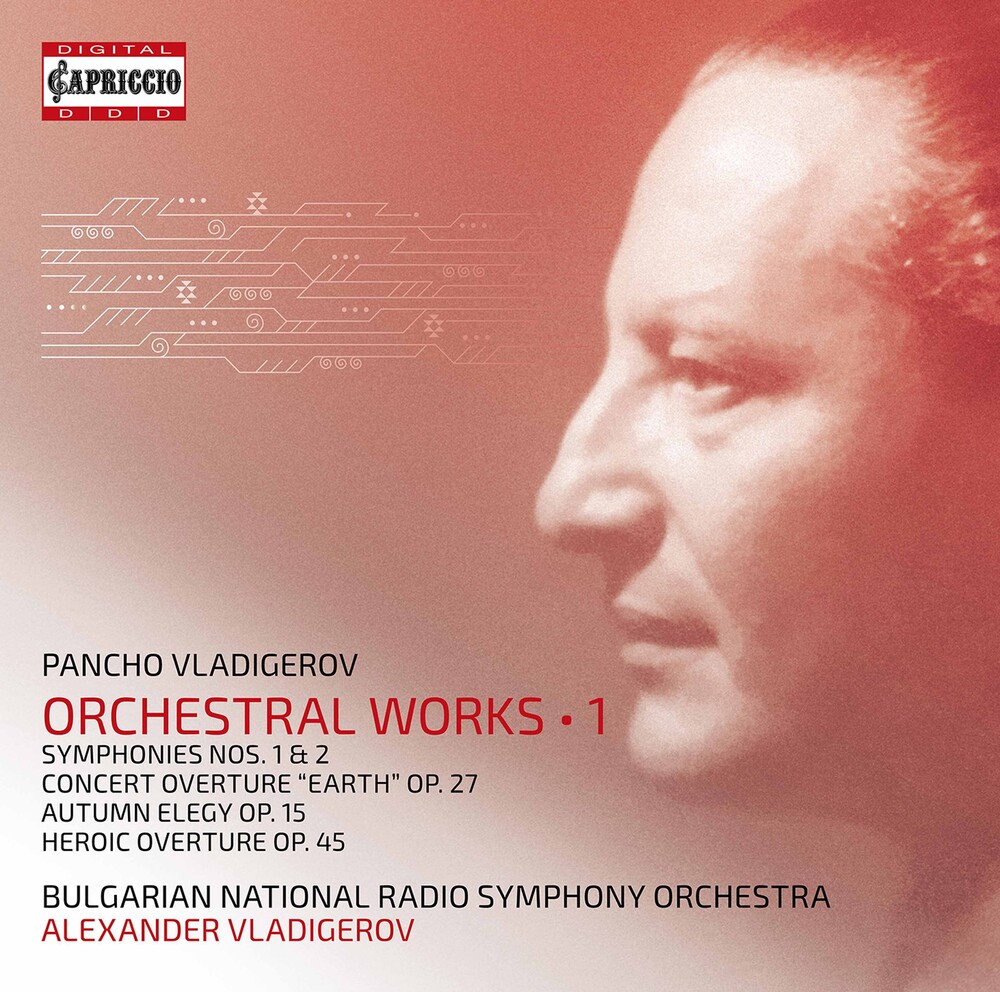 From the diversity of Bulgarian musical culture Pancho Vladigerov stands out as undoubtedly the most important composer for the musical self-conception of modern Bulgaria. In the 1920s he worked as a conductor, pianist and composer in close association with Max Reinhardt at the Deutsches Theater Berlin. He also associated with many German-speaking writers, such as Stefan Zweig, Gerhart Hauptmann, Arthur Schnitzler and Hugo von Hofmannsthal as well as with many fellow composers of the time (including Bartók, Kodály, Strauss, Ravel, Glasunov, Hindemith, Schoenberg, Rachmaninov and Szymanowski). In this light, it is difficult to understand why the imaginative and colorful music by the sound wizard does not possess any appropriate status in European concert halls today. However, in his homeland he held a pre-eminent position up to the end of his life. Irrespective of the prevailing political conditions, he was shown the greatest respect by all sides and granted both personal and state recognition. With these recordings, produced in the 1070s in Bulgaria, Capriccio releases an 18-album Vladigerov-Edition to preserve this colorful music also for the next generations.