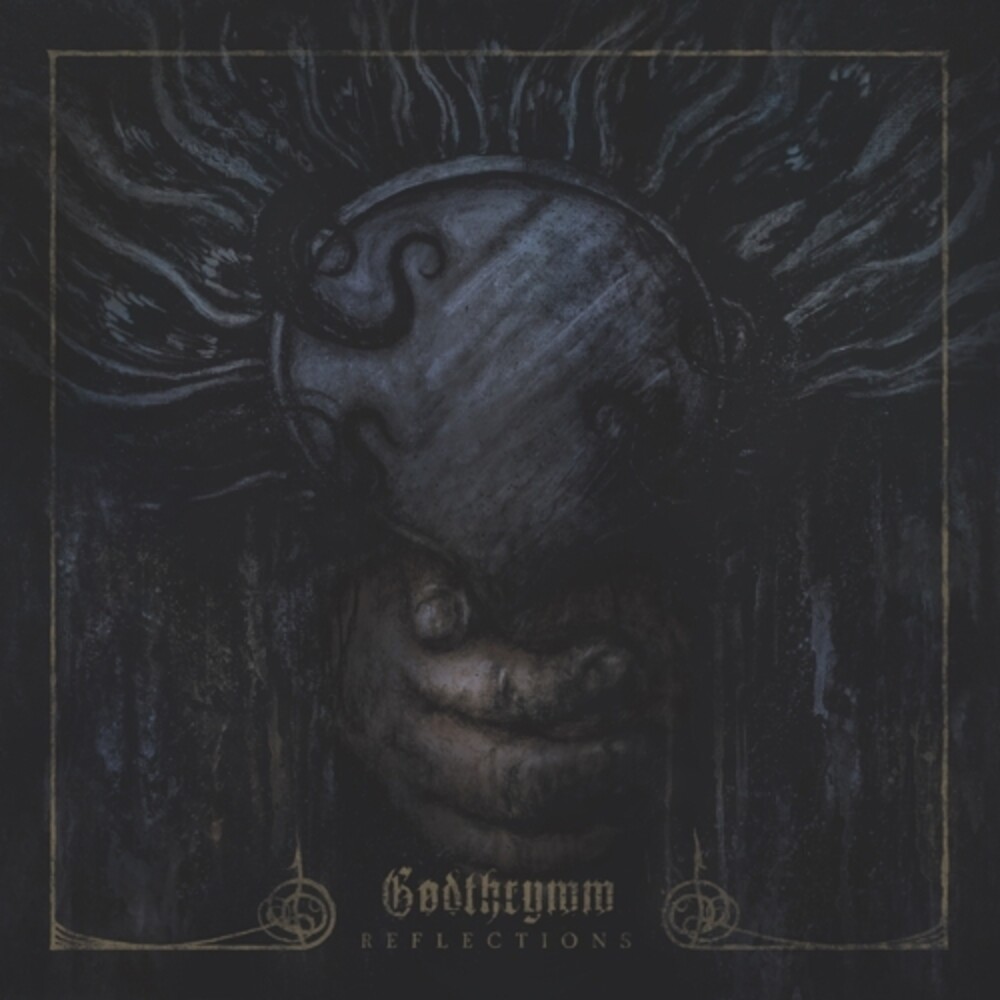 Godthrymm was formed in 2017 by vocalist / guitarist Hamish Glencross (ex-My Dying Bride / Vallenfyre / Solstice) and sees the respected UK metal luminary returning to his doom metal roots, creating the music he helped forge with Solstice (on the legendary New Dark Age album) and especially with the heralded My Dying Bride during the 2000 - 2014 time period. Further adding to this band's pedigree of doom is ex-My Dying Bride / Anathema drummer Shaun Taylor-Steels who, after some slight lineup refining (following the band's A Grand Reclamation debut EP), became part of the band's core with Glengross, and the two would subsequently end up recording this colossal debut album Reflections (the duo would add bassist Bob Crolla following this recording, making them a true power trio of doom).With this debut, Godthrymm have unleashed a colossal slab of heavy, mournful, yet pounding traditional doom that harkens back to the classic era of '90s UK doom / Peaceville Records. A massive step up from the debut EP, it's the result of Glencross taking the band further into darker, melancholic, and more towering realms than before. Through his soaring passionate vocals complimenting his powerful riffs, along with Steels's thunderous percussion, the rhythm section attains a massive glorious tone. Reflections is a testament to the glory days of UK doom, yet makes a statement as a new force to behold.