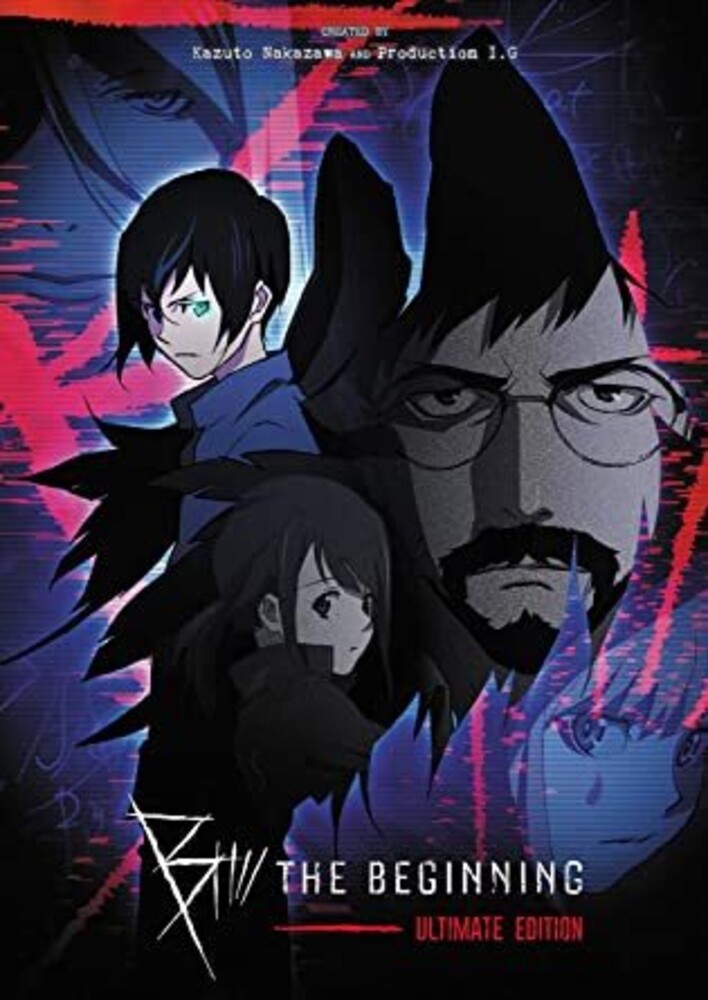 B: The Beginning: The Ultimate Collection
Format: Blu-Ray
New: In Stock $159.99
Wish

The tiny city-state of Cremona has been shocked by a string of gruesome murders. As only vicious killers are being targeted, and from an enigmatic mark left at each crime scene, people call this mysterious executioner, "Killer B." When former detective Keith Kazama Flick is called back on duty after an eight-year-long hiatus, a new team assembles at the Royal Investigation Service with the purpose of putting an end to the bloodshed. But Flick appears burdened by too many ghosts from his past. And as a much greater and ominous scheme starts emerging, he will need to come to terms with them all.