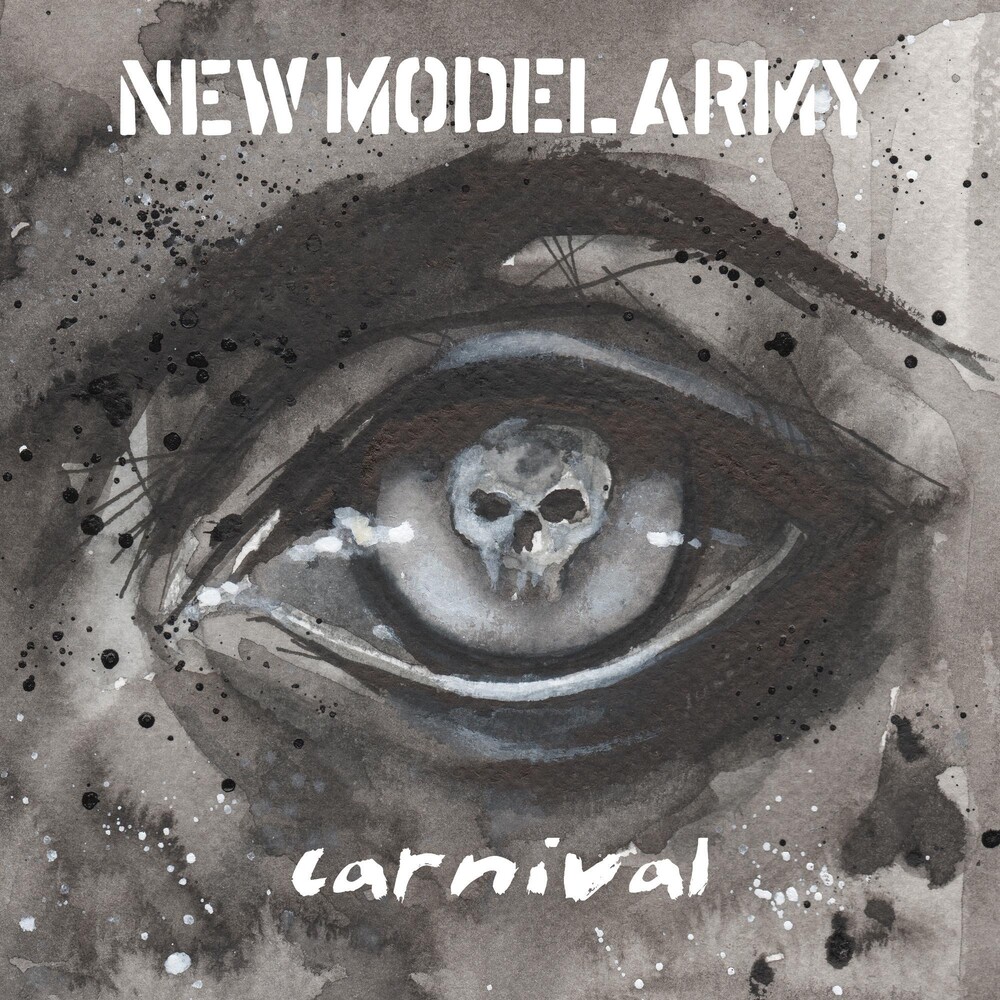 New Model Army - one of the most influential bands in late 20th Century British rock music - have never been bound by musical genres. Formed in 1980, the band from Bradford were initially influenced by punk rock and northern soul, but over time drew from folk, metal, R&B, hip-hop and classical music to make something totally unique and unclassifiable. Carnival was originally released in September 2005, 25 years into New Model Army's career, and it had been their first studio album in more than five years.