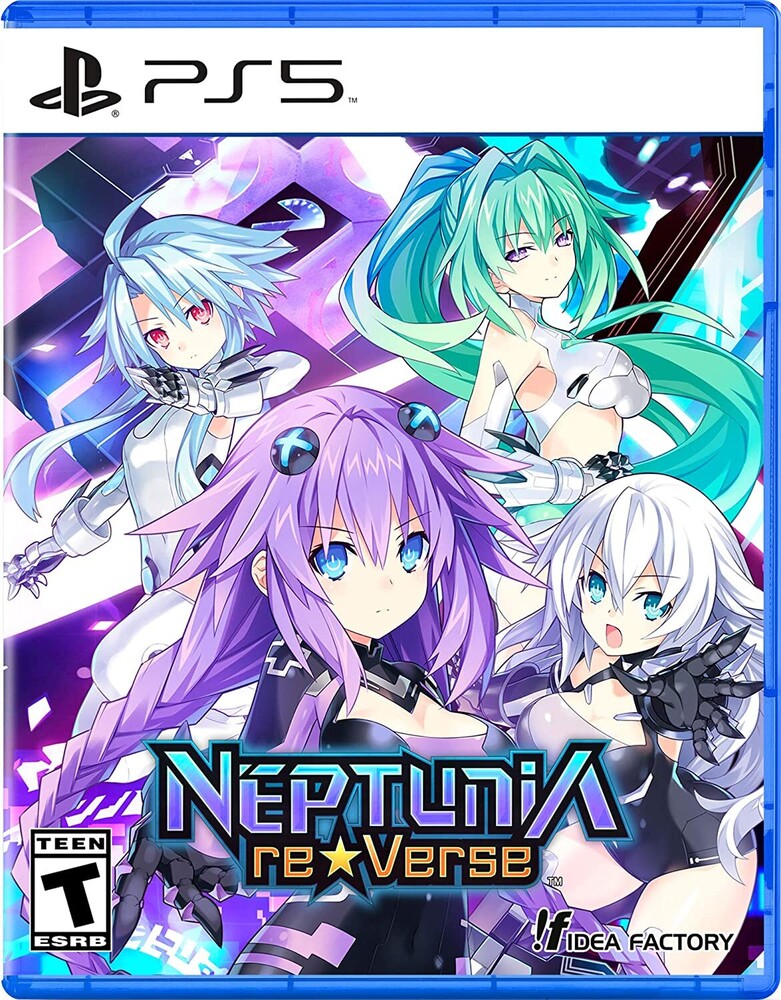 The Goddesses are back and better than ever on the PlayStation 5! Neptunian reverse is an updated and enhanced version of the beloved RPG game hyperdimension Neptunian Re; birth 1, originally released for the PlayStation Vita. Fans of the Neptunian series and newcomers can enjoy the lush worlds of Gamindustri with the help of the PS5 and new gameplay additions, including a fishing mini-game! Gamindustri is a distant world comprised of four nations, each under the Divine protection of a goddess. The nations are Planeptune: land of purple progress, ruled by Neptune, last at I on: land of black regality, ruled by Noire, lowee: land of white serenity, ruled by Blanc, and leanbox: land of green pastures, ruled by vert. Locked in the Console war, the four Goddesses Vie for domination of the planet until Neptune is cast down and stripped of her power. Now Neptune must fight to restore her place, but could a being known as arfoire threaten the very world the Goddesses have sworn to protect?
back to top