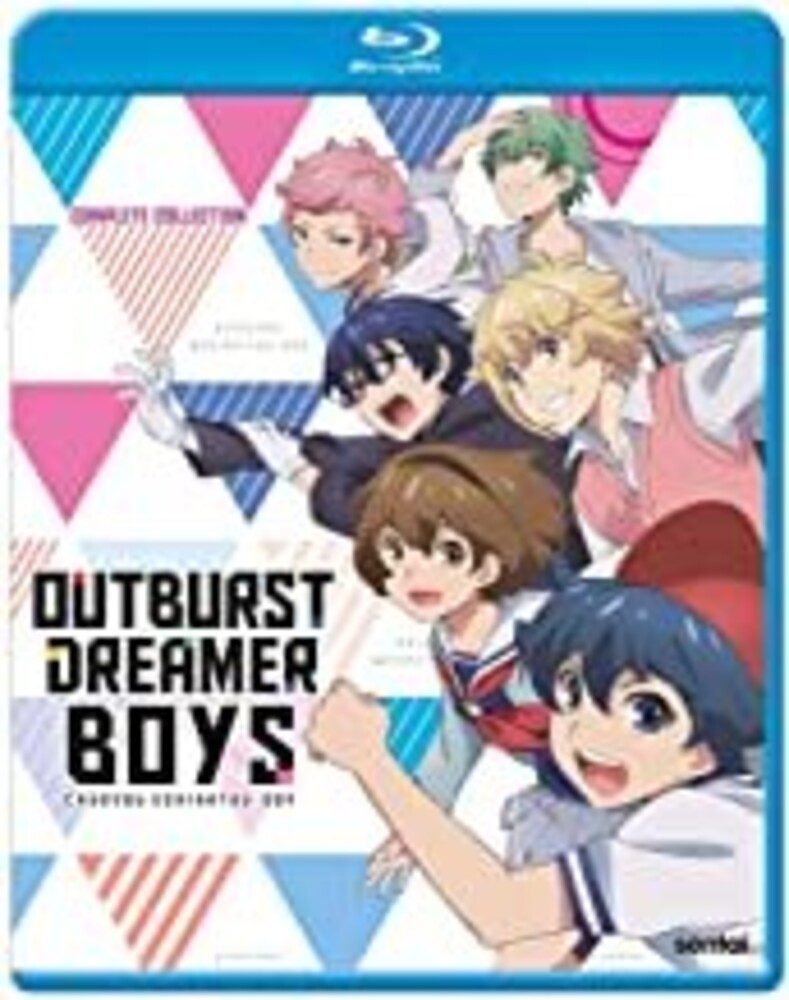 When Mizuki Hijiri transfers to Minikami Private High, all she wants is to blend in and study like a nice normal girl. Instead, the members of the school's "Hero Club" immediately become fixated on Mizuki, and "normal" is the last word that anyone would use to describe these delusional chunibyo, all of whom are living in fantasy worlds in which they're legendary heroes from comics and mythology! Just dealing with the scheming and manipulative Rei Tsukumo, and Tomaki Takashima, who's only interested in 2D girls, will be difficult enough, but how can Mizuki convince Sentai-wannabe Yamato Noda that she's NOT the Pink Ranger to his Red? Toss in Kazuhiro Nakamura, who believes he's the reincarnation of a half angel/half devil and yet another member waiting in the wings, and it looks like poor Mizuki's in for a truly epic education with the OUTBURNS DREAMER BOYS!