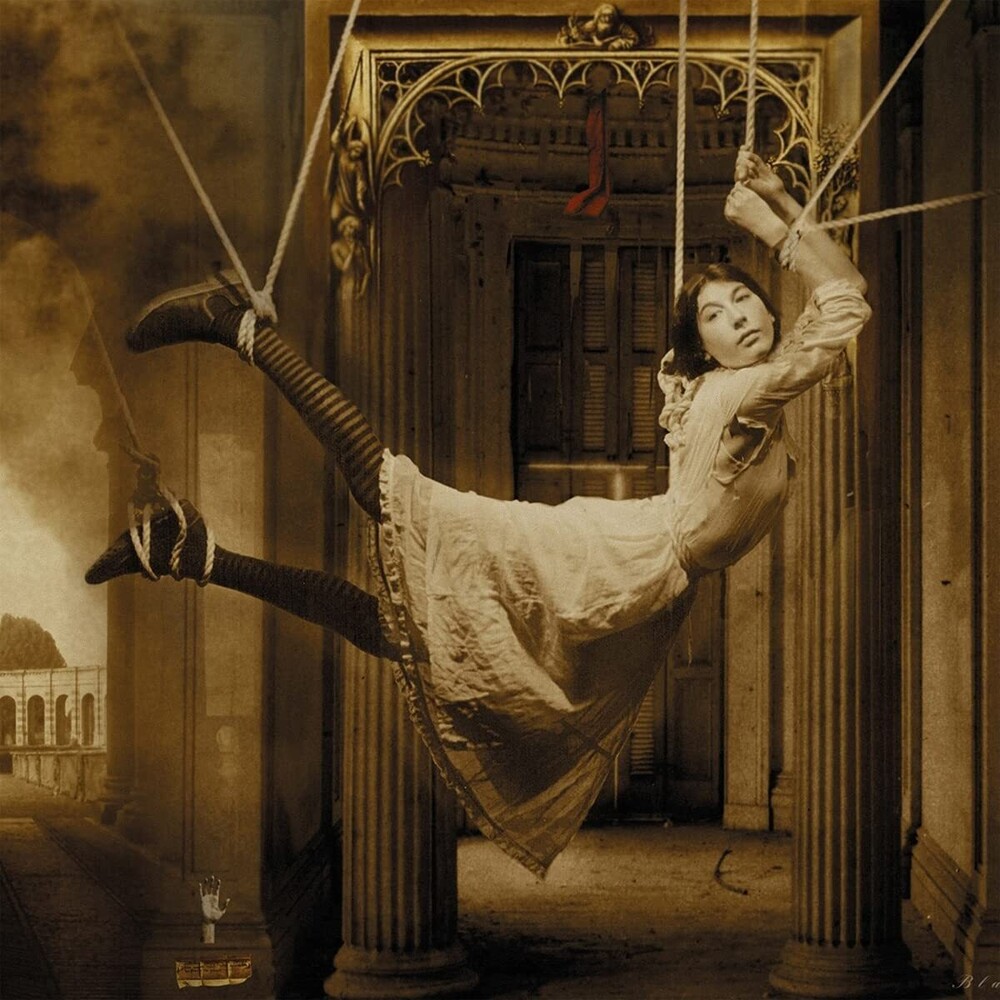 Limited clear colored vinyl LP pressing. Signify, released in 1996, was the first complete album Porcupine Tree recorded as a full band and it fuses numerous rock and avant-garde styles, absorbing many influences but relying on none. It is regarded by the multi-Grammy nominated act (and many fans) as one of their finest works and established the band as a highly respected force in the musical underground. Recorded at No Man's Land Studio with production and mixing duties handled by Steven Wilson, Signify features the single "Waiting" which entered the UK indie and UK national chart attracting airplay all over Europe.
back to top