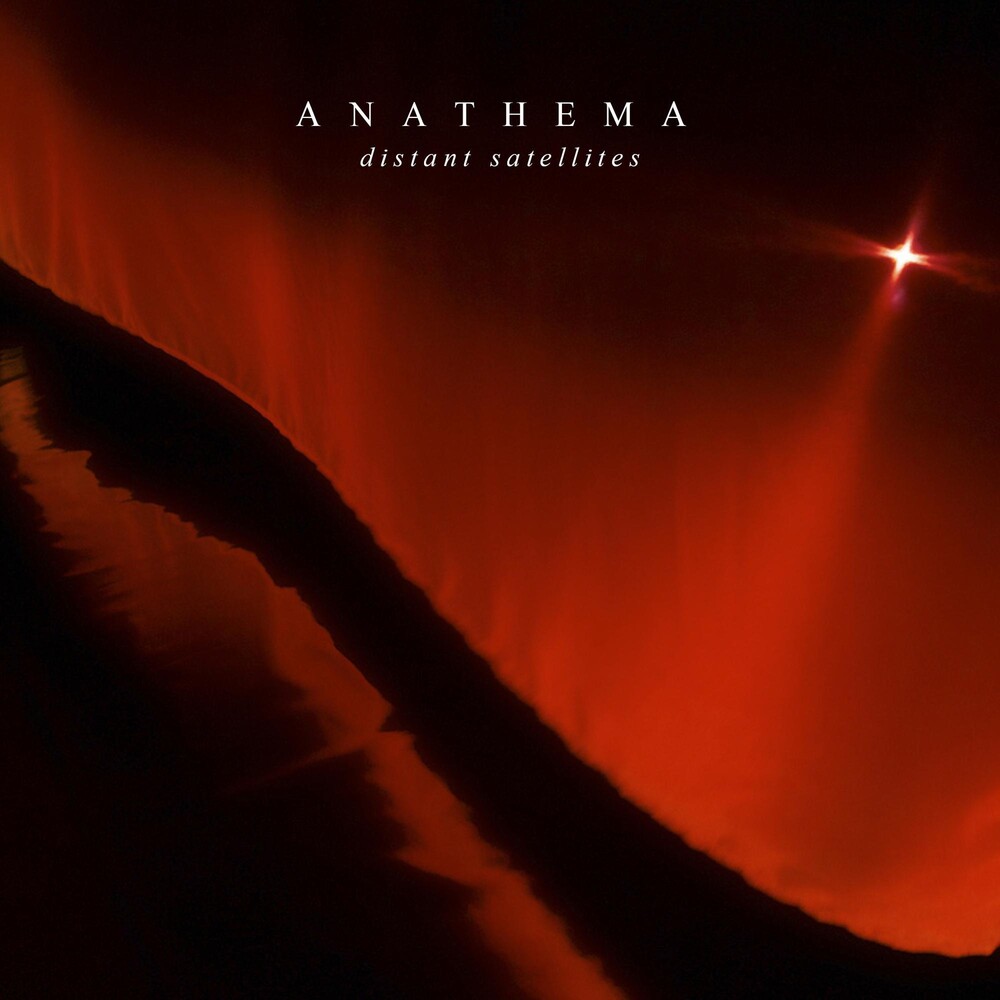 Anathema have spent most of their career making music that defies description. Formed in the mid 90's, they have risen to become one of the UK's most cherished and critically acclaimed rock bands. Distant Satellites was recorded at Cederberg Studios in Oslo with favoured producer Christer-AndrĂ© Cederberg. Alongside additional mixing by Steven Wilson, Anathema also brought in the legendary services of Dave Stewart to create the album's extraordinary orchestral arrangements