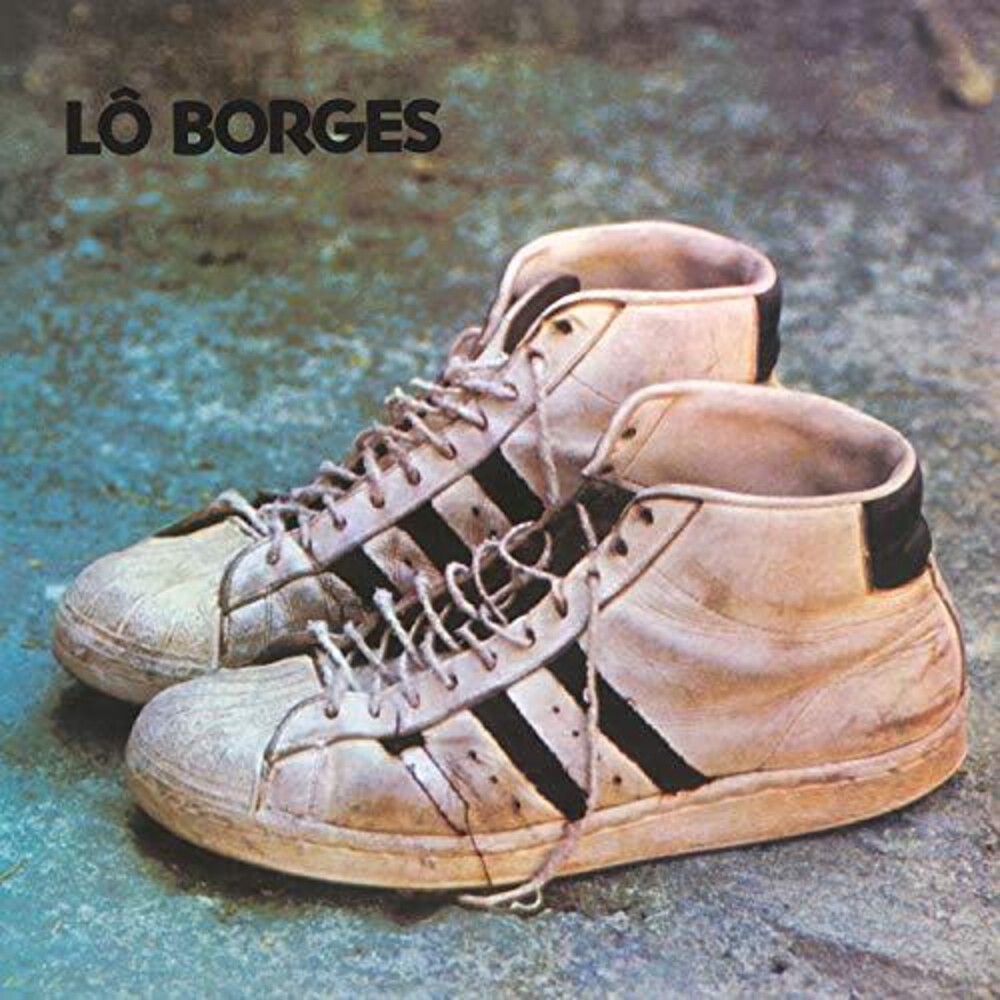 Lô Borges is the debut solo album from 1972 by Brazilian songwriter Lô Borges.While recording Clube da Esquina alongside Milton Nascimento and Beto Guedes, Lô Borges was pressured by Odeon Records to release a solo album. Borges, only nineteen years old at the time, wrote the album very quickly, sometimes writing a song in the morning and recording it that night. The album did not achieve much success at it's release, although it gained cult status in the following decades. After the release of this album, Borges would not release another album until 1979's A Via Lactea.