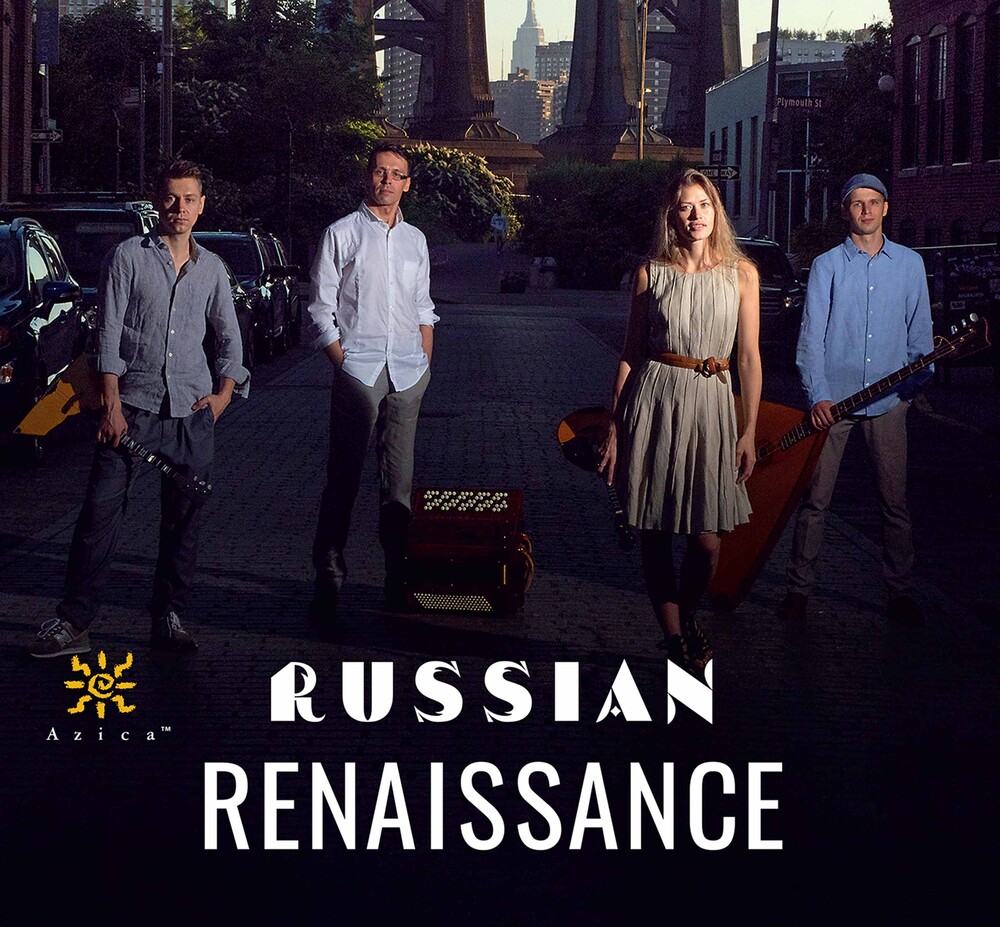 After emerging with the $100,000 Grand Prize at the 2017 M-Prize Competition, the largest prize for chamber music in the world, Russian Renaissance has firmly established itself as one of the most electrifying and exhilarating ensembles of today. Through stunning performances of everything from tango and folk to Classical and jazz, Russian Renaissance is redefining the possibilities of their traditional Russian folk instruments (balalaika, domra/domra alto, button accordion, and balalaika contrabasso) and capturing the attention of audiences worldwide. What makes Russian Renaissance truly special is their ability to both dazzle with breathtaking style and touch the hearts of listeners of all ages and backgrounds. In addition to their success at the M-Prize Competition, Russian Renaissance has also received a Gold Medal for Chamber Music at the 1st Vienna International Music Competition (2019), 1st prize at the 69th Coupe Mondiale in Russia (2016), and was named Musical America's New Artist of the Month (March 2018).