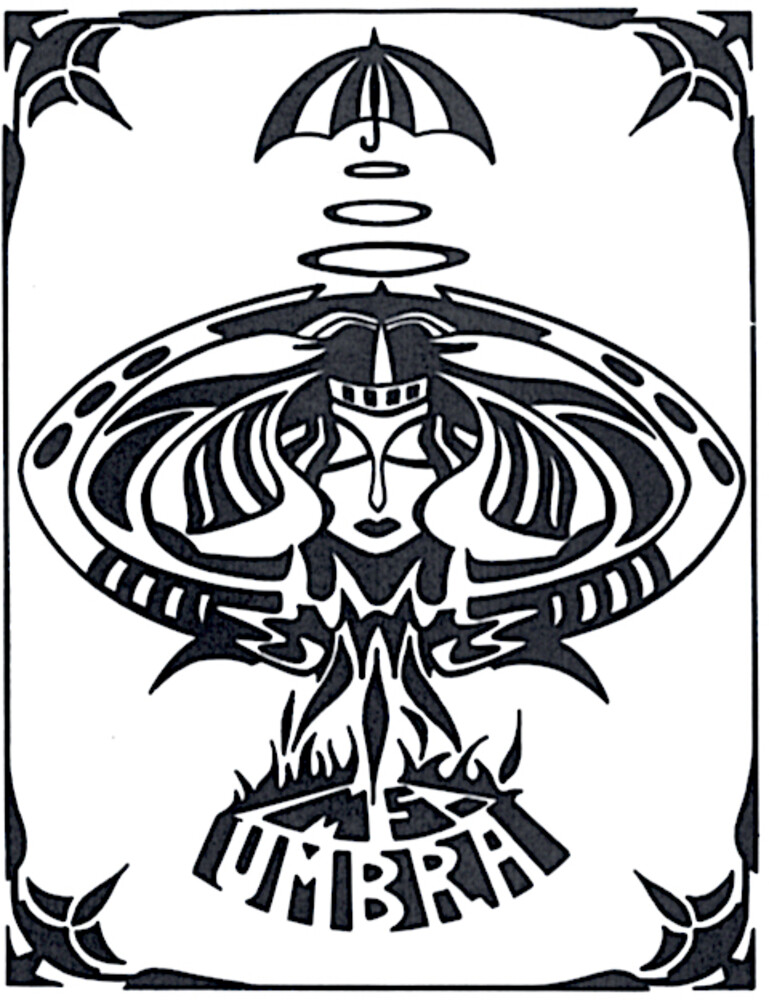 What was available to unknown hard rocking dreamers like Umbra in Denver in 1971-72? Weekend gigs. Nothing but weekend gigs. But there was an upside to that: bands like Umbra could mix original material in with covers, and make enough money to survive. Or in the case of Umbra, to make enough money to build a home studio, where they recorded ads to promote their upcoming shows-and eventually, laid down the eight tracks on this disc. Everything was recorded by bouncing tracks back and forth between two-track and four-track reel-to-reel tape recorders. Spacey intros and weird effects were created by recording guitar licks, then re-recording them played backwards at double speed. What sounds like a flute was the result of blowing over the top of a 14" goose neck (believe it or not). The resulting tracks are hard edged and heavy, verging on acid rock at times. Makes sense, as Umbra was a power trio most of their too-brief existence. Yet the songs (heavy though they are) have a deft touch. There are weird effects, space rock elements, plenty of melody, and a refreshing category-free approach to writing songs that makes Umbra's music exciting to hear. Our Lion LP edition comes with an 8-page LP-sized color booklet, with lyrics, photos, plus interesting and funny things that can only happen to musicians, and did to Umbra. The CD edition comes with a sixteen-page color booklet containing the same material. We know that band bios can be sterile and boring or can move to the opposite spectrum, rife with grandiose embellishment. Umbra's story is neither. Instead, it is the story is the story of a band from the early 1970's who recorded what they wanted to record: heavy, heavy music from the start of the "American Comedown Era" (as we've seen it described by friends for their Brown Acid series of compilations). Umbra's story is also that of a band whose music, terrific though it is, has never to this point been released out into the wide world. Prepare yourselves to be surprised-and we hope as impressed as we are-by what Umbra had to offer.