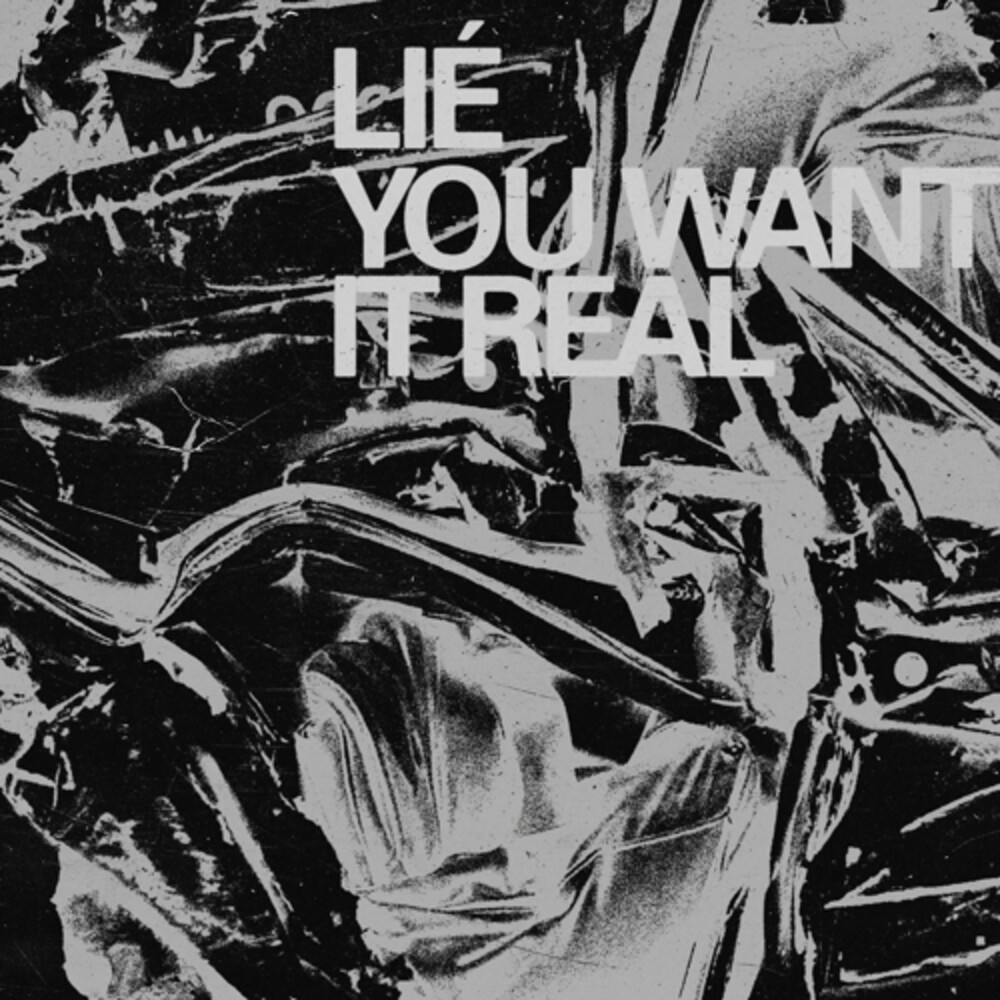 With ties to techno and a penchant for earth-rumbling post-punk-along with a staunch willingness to stop rape culture, privilege and patriarchy in it's tracks-there's no denying that Vancouver trio lié [pronounced "lee-ey" and lower-case preferred] are an integral force in the global underground. Since forming in 2013, they've only grown louder, brasher and more intense as they've developed their sound across numerous releases and a near endless stream of international DIY tours. That momentum has culminated in You Want It Real, an eight-song album.This fourth album expands on previous themes with an assured intensity and plenty of world-weary lyrics. Sonically, lié's recordings have unlocked the full-bore wall of sound that's present in their live shows. That's due in part to the work of legendary punk producer Jesse Gander (White Lung, Japandroids), who has helped unlock a further disharmony of melody and feedback in the band's relentless aggression.While the band has previously made a name for eschewing vagaries in favor of direct confrontation in their lyrics, this album leaves plenty open to interpretation. As guitarist and vocalist Ashlee Luk explains, the goal was to let some musical and metaphorical moments stand on their own. "Part of the shift away from the direct lyrics of previous albums is also in part to encourage the listener, (and the interviewer) to focus on the music as well, not just the lyrics," Luk says. Musically, the sheer thrill of the album is the trio's ability to build enormous and complex compositions within the constraints of a traditional punk structure. The members are no strangers to finding the beauty within rigidity, as Luk and bassist / vocalist Brittney West moonlight in the respective acid / rave / techno projects Minimal Violence and Sigsaly. Armed with aesthetic assuredness, relentless musicianship and lyrics that are at once bleak and empowering, there are few bands on earth quite like lié. And with You Want It Real, they've made their most challenging and cohesive statement to date.