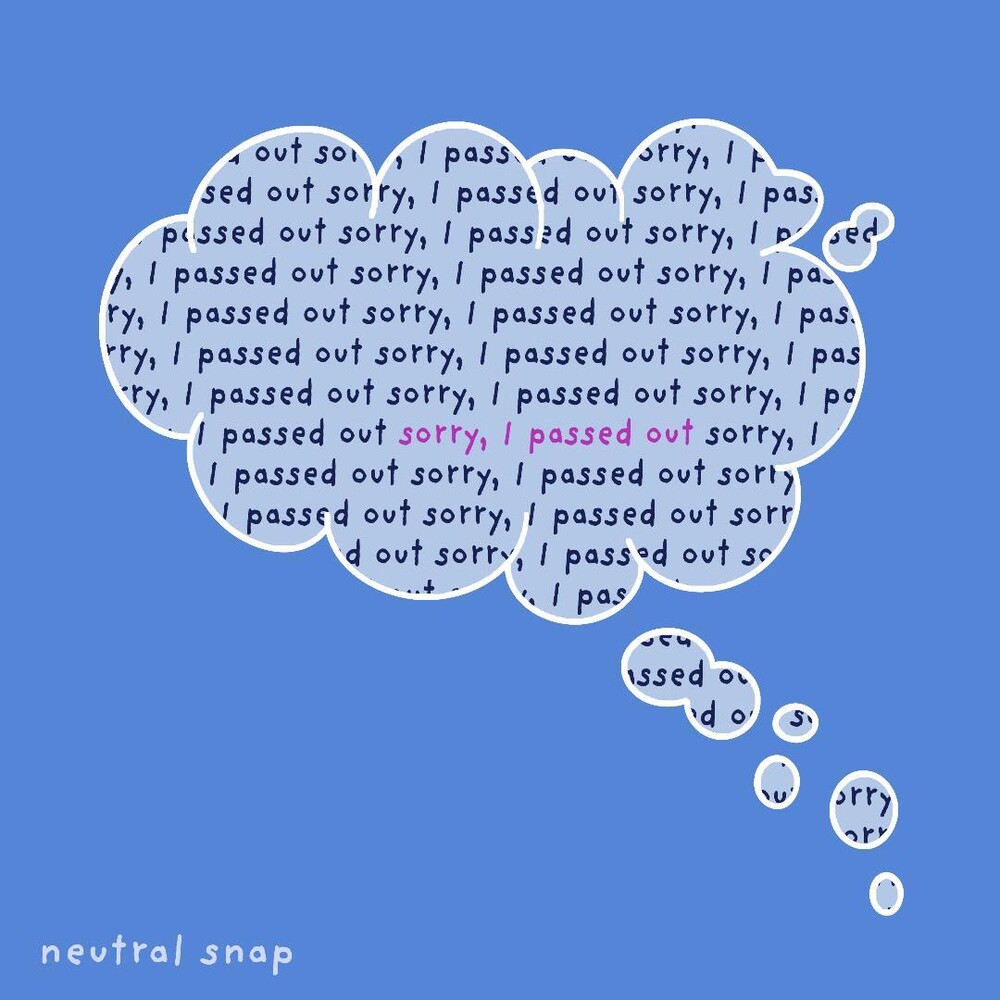 Neutral Snap is an up-and-coming 4-piece from New Orleans whose sound is best described as "pop-punk". The fusion of music styles & songwriting influences belonging to J.P Brown (Guitar), Joshua Latham (Vocals), Dominick Conforte (Bass) & Raymond Boudreaux (Drums) is on full display at all times, featuring catchy pop melodies alongside ruthless breakdowns. The group first began to garner attention as a 5-piece cover band during their time as LSU students. During this time the band embarked on their first tour, partnering up with collegiate entertainment giant Old Row. As a 5-piece, Neutral Snap would continue to experience surprising success as they toured the Southeastern United States. Early attempts at releasing their own music were met with mixed reviews. Their debut single, "Out of Formality", was well received amongst fans but failed to achieve mainstream success. After restructuring to a 4-piece, and with the addition of Boudreaux at drums, Neutral Snap showcased a new sound with their second and third singles, "Yellow Suitcase" and "Perfect Spiral". Following the release of "Yellow Suitcase", the group used their time on the road to fine-tune their sound. Shortly after their return to the studio, the group announced the release of their third and final single, "Bed Sweats", for September 6th. Their highly anticipated debut album, Sorry, I Passed Out, is scheduled for release on January 2020.