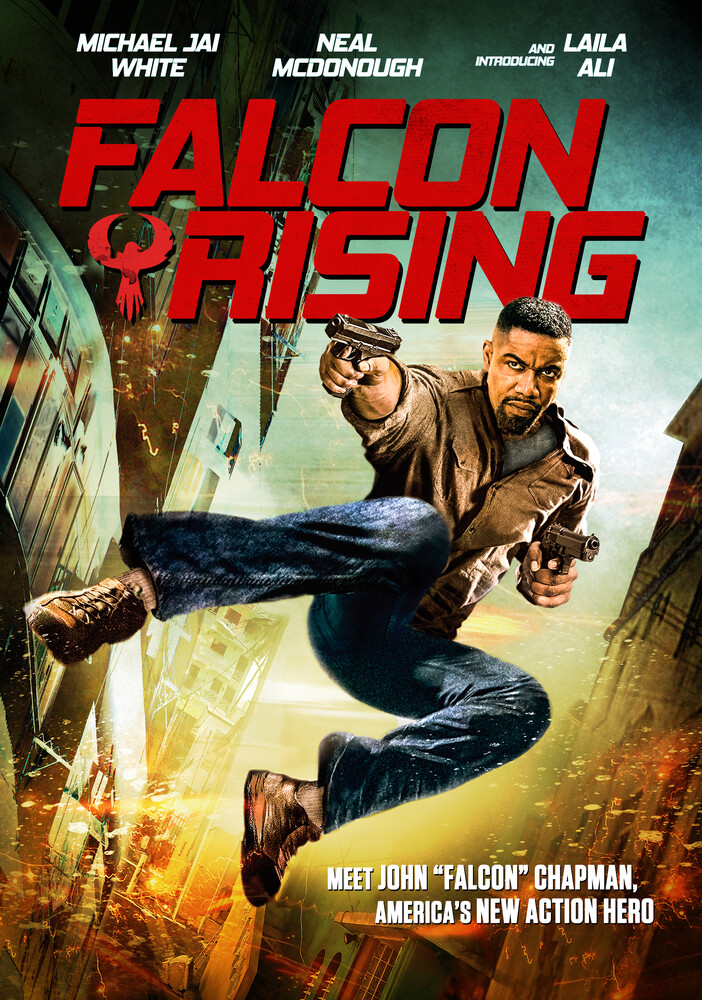 John "Falcon" Chapman (Michael Jai White, The Dark Knight), a dark anti-hero driven by guilt and suffering from post-traumatic stress disorder, who will destroy himself unless given something else to destroy - a useful weapon-of-last-resort for the U.S. State Department. When Chapman's sister, Cindy (Laila Ali, "S.W.A.T."), is brutally attacked while on assignment in Brazil, Chapman flies into Sao Paulo to track down her assailants, quickly entering the city's seedy underbelly and discovering a world of drugs, the sex trade, corrupt cops, and organized crime syndicates battling for control.