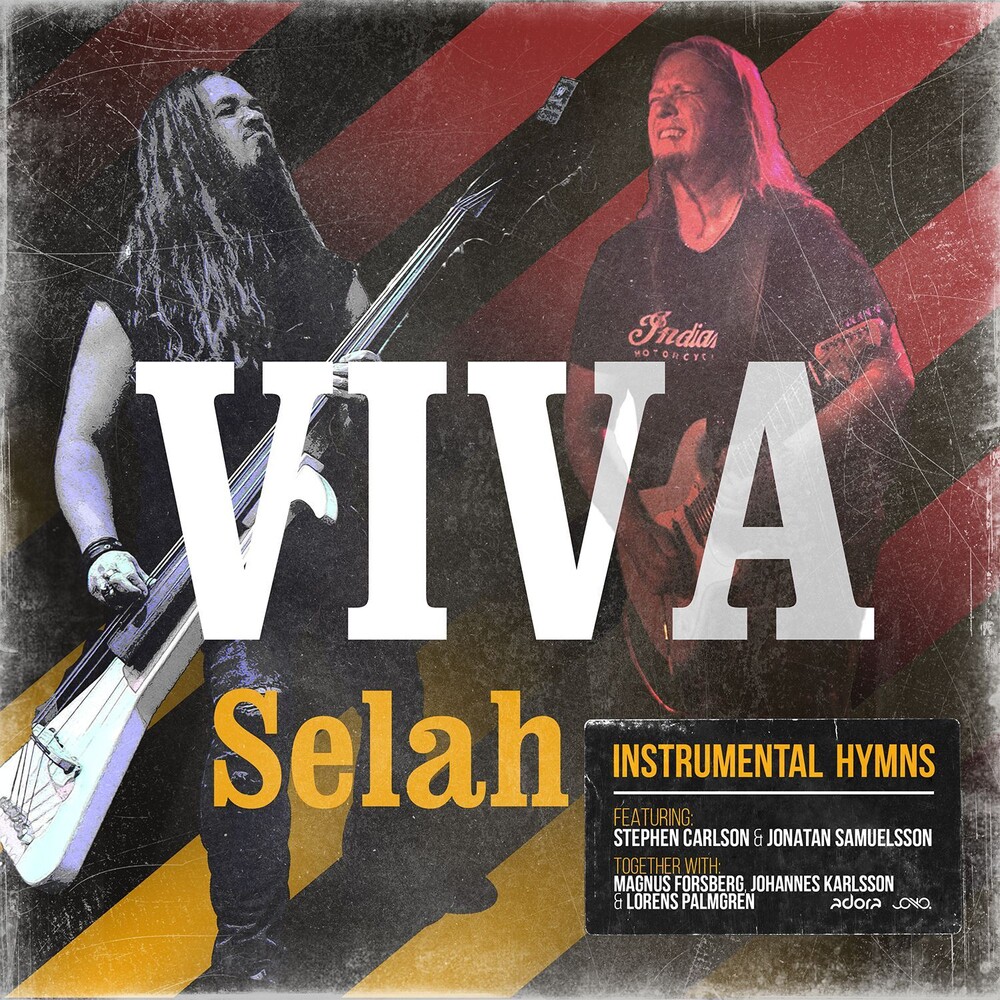 2020 release. Third album in the instrumental hymn-series Viva from Adora. This album features Stephen Carlson (Brotthogg, Peter Carlsohn's The Rise, Christian Liljegren) who together with Jonatan Samuelsson (Narnia, Starmen) has recorded Selah, an album of instrumental hymns. Viva is an album-series with focus on the songs rather than a certain artist. This means that the participating musicians on the albums will vary.