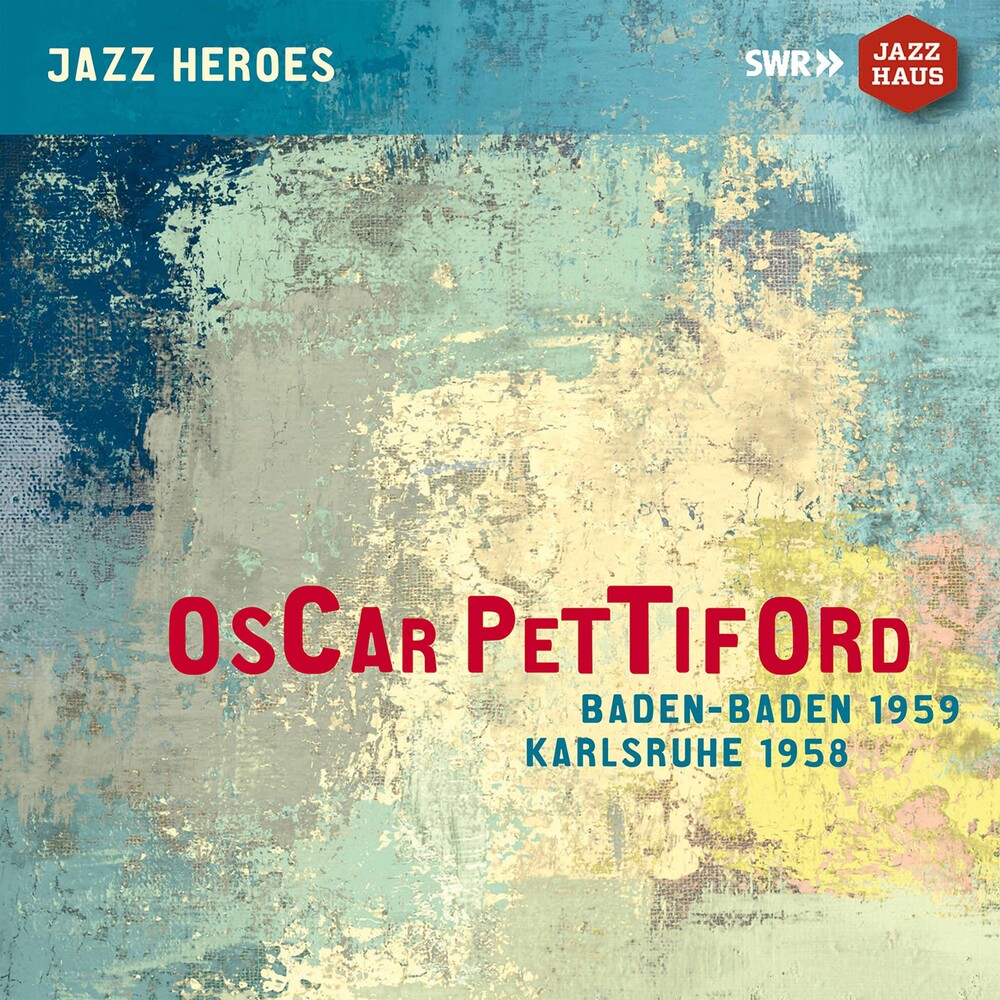 One of Oscar Pettiford's big fans was Joachim-Ernst Berendt, the jazz editor of the Südwestfunk Baden-Baden, who went straight to work organizing various studio appointments and band members for the American guest, who had decided after an All Star tour of Europe in 1958, to settle in the Old World. In changing sessions, local talents such as the trumpeter Dusko Goykovich, the clarinetist Rolf Kühn, and the drummer Hartwig Bartz, but also established colleagues such as the saxophonist Hans Koller and the guitarist Attila Zoller, each took his place in the queue. Sometimes American colleagues such as drummer Kenny Clarke or saxophonist Lucky Thompson joined the team and formed exquisite combos that discreetly courted Pettiford. He for his part thanked them on his instrument with eloquent and inspired noblesse. Thus, over a period of almost two years after 1958, a good dozen recordings were made, consisting mainly of standards, but also of Pettiford hits such as "Blues in the Closet", all of which document a master of the voluminous, bebop swinging groove bass, who was silenced only by his premature death in Copenhagen on 8 September 8, 1960, as the result of a traffic accident. Oscar Pettiford thus remains a charismatic figure in the background of jazz history, whose art is always worth rediscovering.