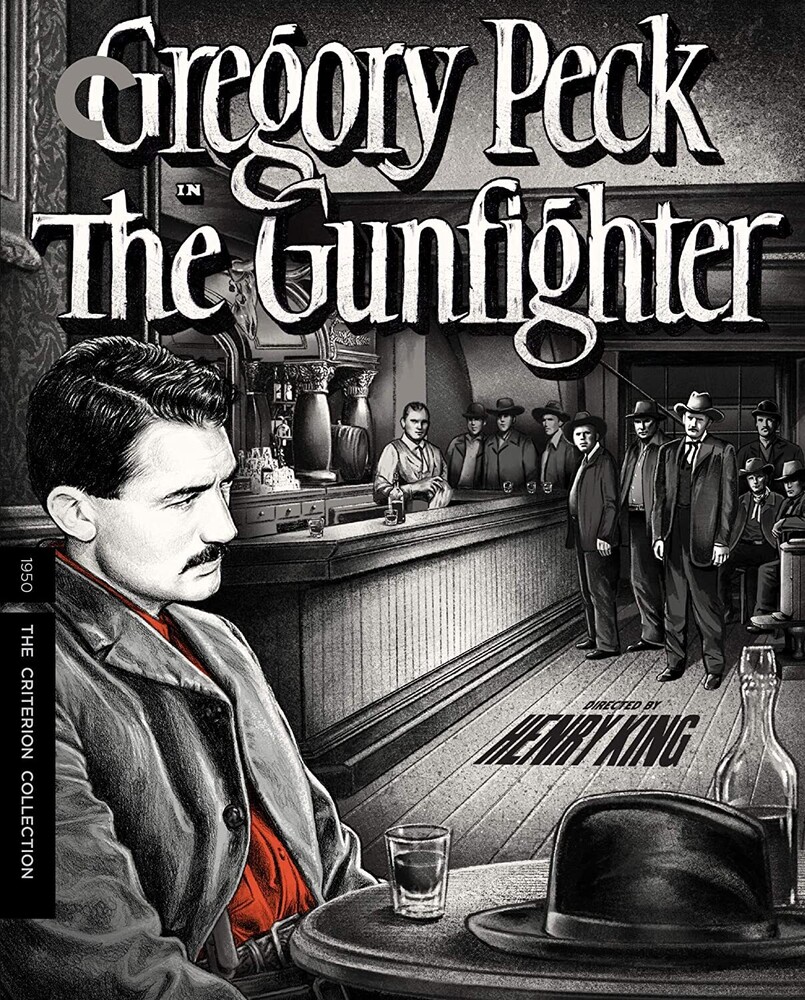 A key forerunner of the new breed of dark, brooding westerns that would cast a shadow over America's frontier folklore, this subversive psychological saga sounds a death knell for the myth of the outlaw hero. In one of his most morally complex roles, Gregory Peck stars as Jimmy Ringo, an infamous gunslinger looking to hang up his holsters and start a new life, but whose reputation draws him inexorably into a cycle of violence and revenge from which he cannot escape. Directed with taut efficiency by the versatile studio-era craftsman Henry King, and shot in striking deep-focus style by master cinematographer Arthur C. Miller, The Gunfighter forgoes rough-and-tumble action in favor of an elegiac exploration of guilt and regret that speaks to the anxious soul of postwar America.