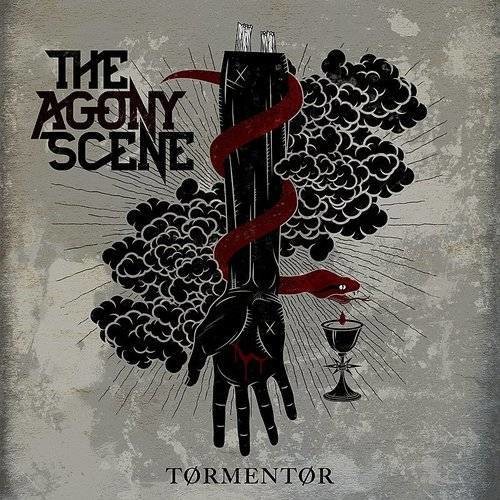 Tormentor". Outerloop Records/Cooking Vinyl will handle the upcoming July 20th release of that effort, with pre-orders up now at this location. Speaking further on the album and the track itself, the band's guitarist Chris Emmons commented: "There is an underlying theme to much of the record, and that is the idea of an insane, manipulative creator, a 'Tormentor' of all mankind, if you will. The lyrics also touch on the idea that an unquestioning belief in such a creator and an infallible doctrine can lead to a more chaotic and dark world in many cases. 'Hand Of The Divine' was written about the Rubio murders that took place in Brownsville, Texas in 2003. These murders occurred as a result of a man who believed that his three children were possessed by demons.