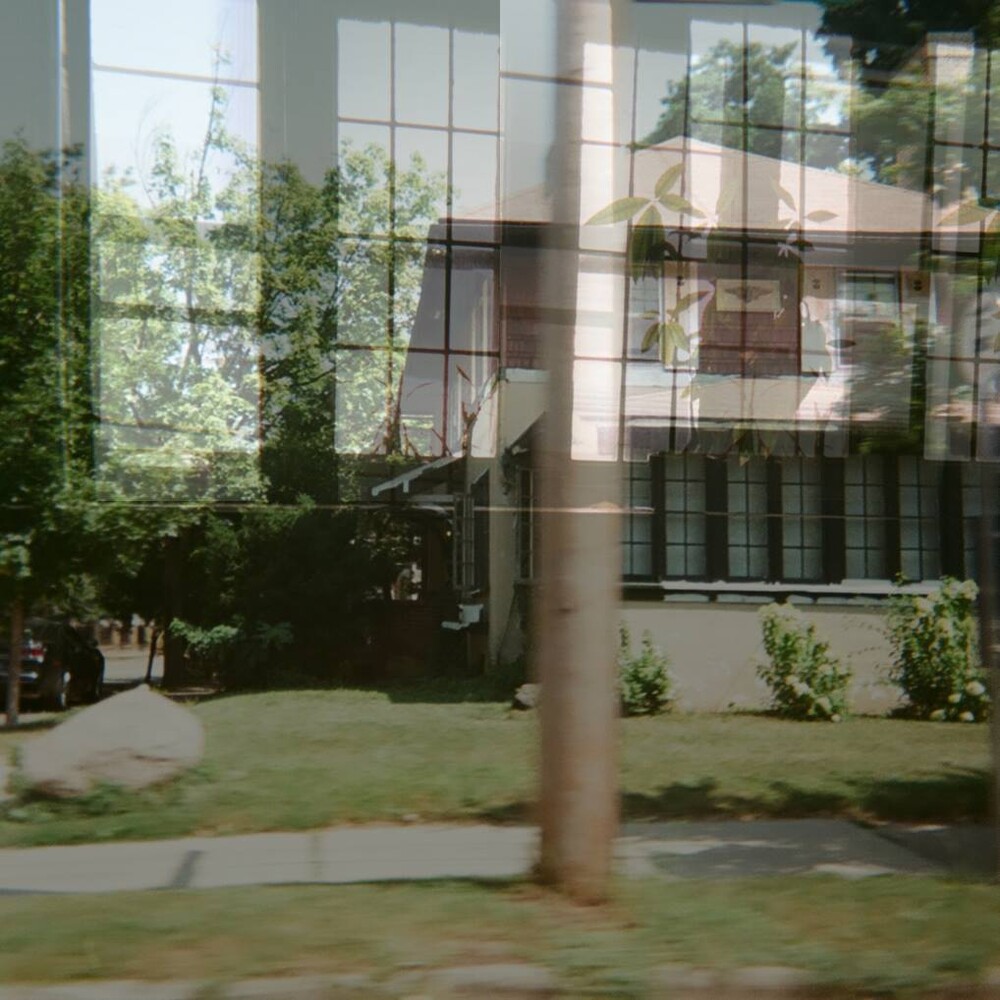 Kevin Krauter's debut EP, Magnolia, comes from a place of ease, instinct, and sincerity; ease in it's conception and execution, instinct present yet well-informed, and sincerity felt but never forced. The initial four tracks were recorded in Muncie, Indiana for a fellow student's semester project in the Spring of 2015, with the completed six-song EP finished shortly thereafter. What resulted is a raw yet accessible work that feels familiar on the first listen. Taking inspiration from early folk artists from the 60s and 70s like Vashti Bunyan and Simon & Garfunkel as well as more contemporary acts such as Sigur Ro's and The Clientele, Krauter synthesizes a wide range of creative impulse into a refreshing and original body of work that pays humble respect to it's predecessors while tastefully utilizing their influence.