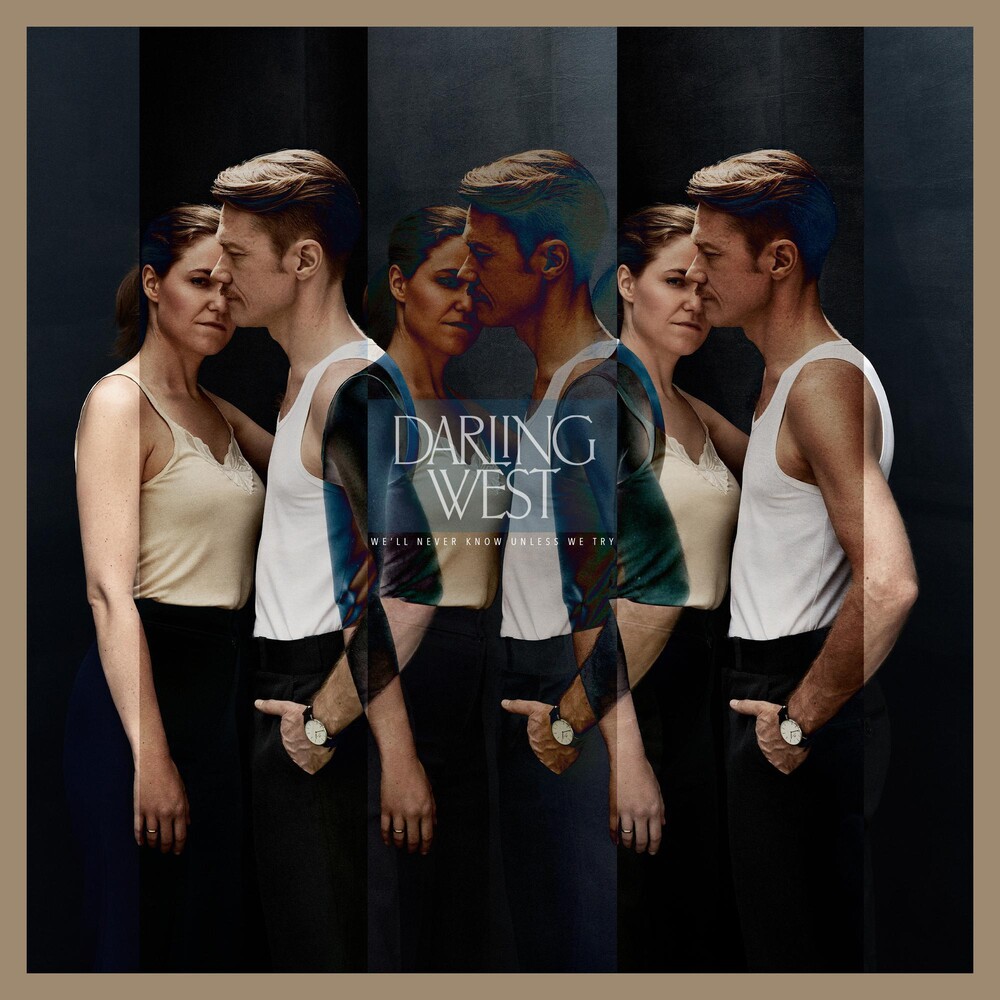 2020 release. Darling are at the forefront of Nordicana. The Norwegian folk- and Americana group are releasing their fourth album and will be following up the great success of their previous albums. They have already received a Norwegian Grammy for their album in 2017, toured the US and Germany, Sweden, Belgium and the Netherlands several times the last couple of years. They have played AmericanaFest in Nashville in 2017 and 2018, SXSW in Austin in 2017 and 2019, and Folk Alliance in Kansas City in 2018.