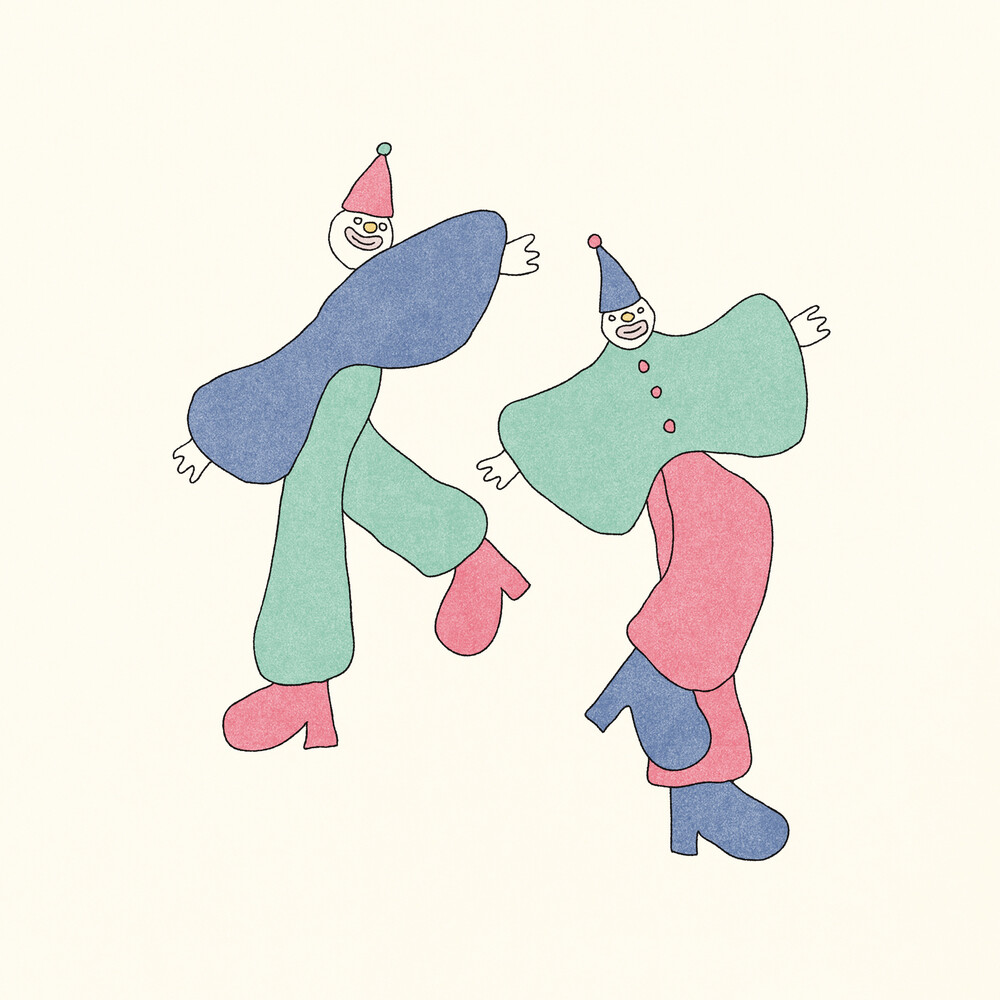 Limited opaque pink colored vinyl LP pressing. 2020 album from the Kansas City quintet. On Shy Boys' third full-length album, Talk Loud, the Kansas City quintet push themselves artistically at nearly every turn, crafting 11 songs that explore new instrumentation, intricate vocal harmonies, and endearing, yet at times dark lyrics resulting in some of the band's best work to date. Recorded primarily at Jackpot Studios in Portland, OR, with additional mixing and overdubs done at the band's home studio in Kansas City, MO, Talk Loud is both fun and scary at the same time. Every sound is imbued with emotion, every flick of the wrist is meaningful. On "Fraid I Might Die," the band grapples with mortality and the passage of time coupled with some of the most interesting vocal arrangements ever featured on a Shy Boys song. On other stand-outs, like "View From The Sky," the band highlight their varied musical influences by blending doo-wop backing vocals with laser-show synth work. Talk Loud is cinematic, sparkly, jumpy, and haunting all at the same time - a group of songs that have the heart-string-yanking ability of music concocted in a laboratory, while still feeling heavily human. It's complicated, it's swirly, it surrounds you and extends itself deep into your brain.