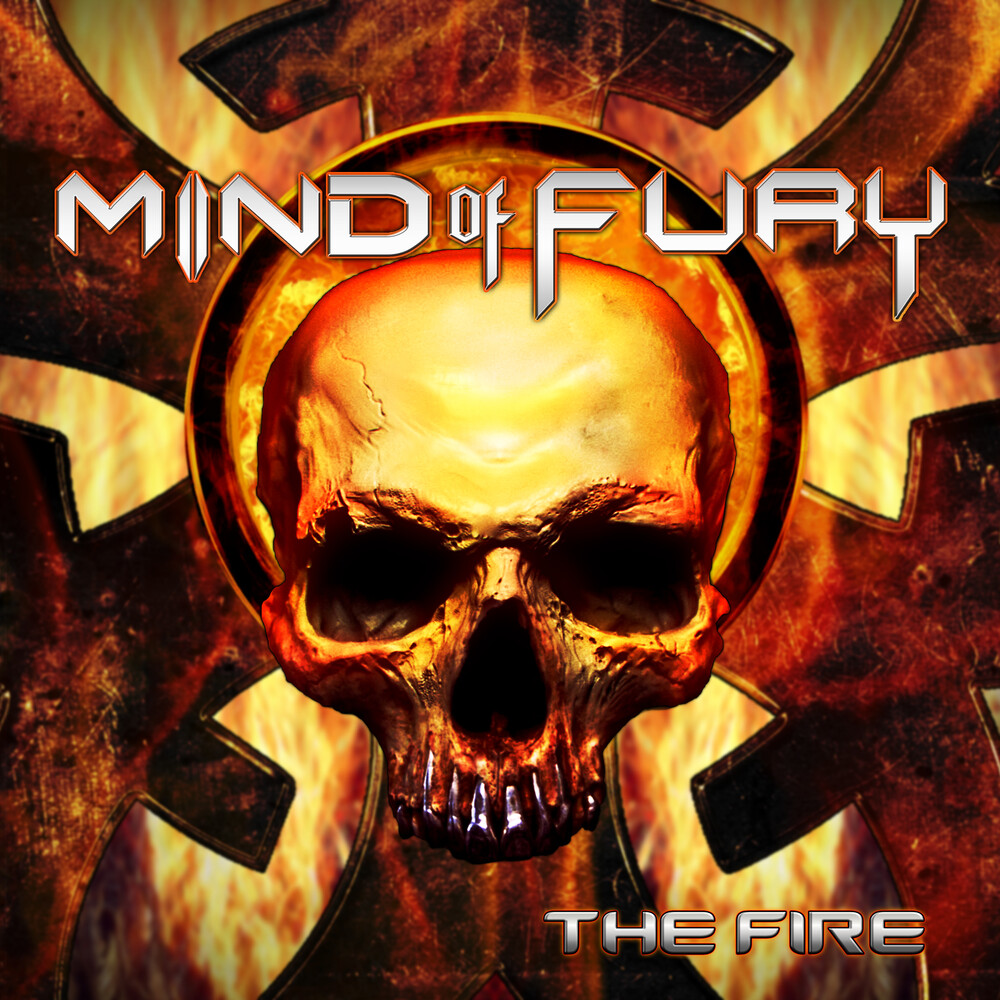 The power trio delivers a special brand of hard rock that captures the huge, hooks and heavy thunder of the power metal elite, combined with the killer progressions of a neo-classical flair. In September 2015, Mind Of Fury was formed by musicians Gheeyeh, Henry Moreno and Mike Frankenbush. Gheeyeh, originally hailing from Santiago, Chile, moved to the states in 2012 and soon after recorded an album with Nick Z. Marino (Keyboardist for Yngwie Malmsteen). Ghee's unique style has been described as Metallica meets Pantera meets Yngwie - with big riffs and shredding guitar. Ghee moved to central Florida where he met Henry Moreno (ex-Imagika, Taunted). Originally form San Jose, California, Henry spent the last two decades touring and recording music in the vein of Bay Area thrash metal. Ghee and Henry connected in Florida and soon after added Mike Frankenbush to round out the power trio. A Chicago native, Mike was the perfect fit, with a thundering sound reminiscent of the powerful, heavy hitters. The chemistry was right, so the band decided that Ghee would take on vocal duties and the manifestation of Mind Of Fury was cemented. The band quickly wrote, recorded and self-released their debut album "Do Or Die" in 2016 to much critical acclaim. Described as hard-hitting, melodic and powerful, the band followed up by solidifying their status as one of Hard Rocks brightest on the rise by securing a spot on the Rocklahoma Festival in 2017. The new album, "The Fire" brings the band to the next level with 10 monster tracks that deliver melodic, power-rock like you've never heard before.