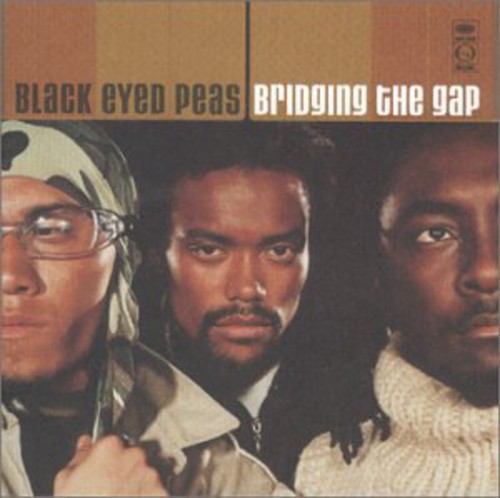 ''Bridging the Gap'' is the 2nd album by Black Eyed Peas, released in 2000. It contained the single "Request + Line", featuring Macy Gray. "Weekends" was remixed & renamed as "Another Weekend" for the Deluxe Edition of their 5th studio album ''The E.N.D.''. Kim Hill left the group during the year of this album but she is featured in one song called "Hot" seen in the "Weekends" video & is a background singer in "Tell Your Mama Come".

The album's mediocre chart performance was blamed partly on the fact that the band's core audience of college students illegally downloaded the album before it's release via Napster. - Wikipedia