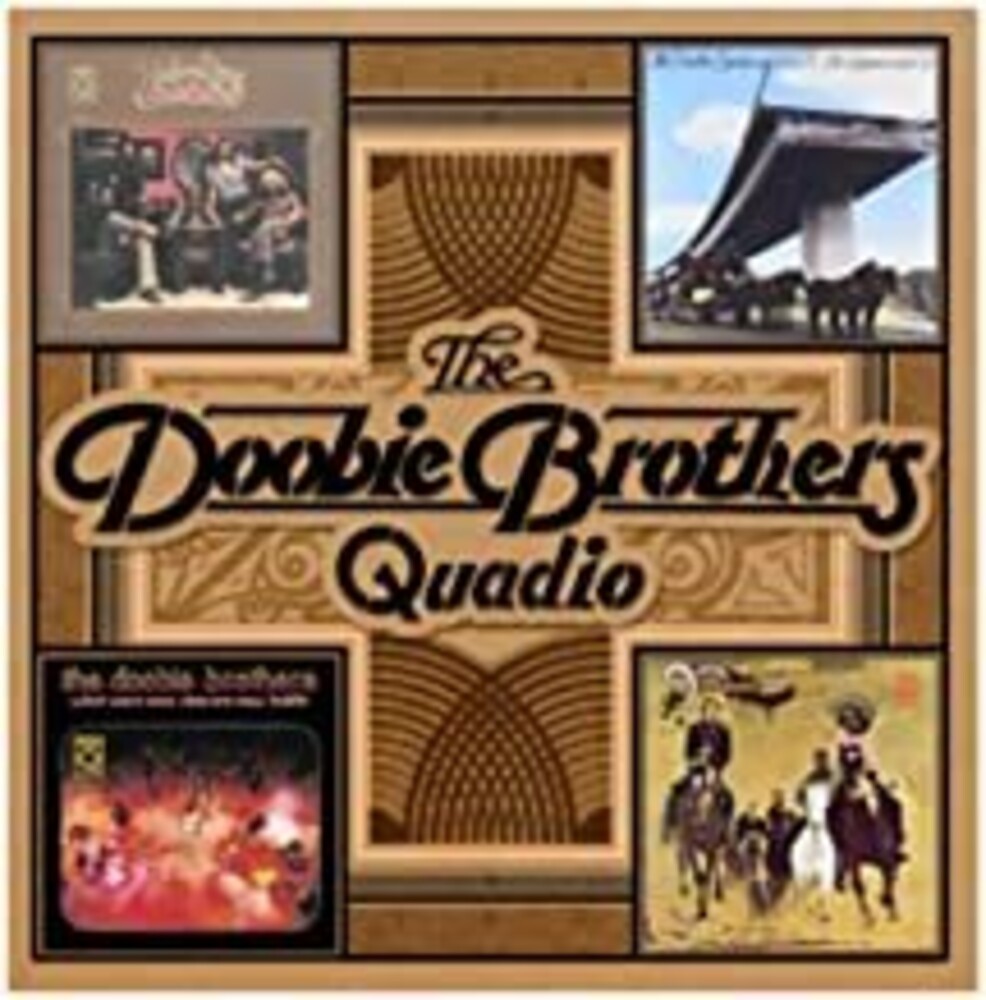 Four Blu-Ray disc set. This release highlights some of the music that helped make the Doobie Brothers one of the most popular bands of it's generation. The Doobie Brothers: Quadio feature quadraphonic mixes of Toulouse Street, The Captain & Me, What Were Once Vices Are Now Habits, and Stampede. The four Blu-ray audio discs come in replicas of the original vinyl record sleeves and are all packaged together in a clamshell box. For this collection, all four albums have been mastered using the original four-track Quad mixes. The set includes both the quadraphonic and high-resolution stereo (19224 DTS-HD Master Audio) mixes for each album. To enjoy the Quadraphonic mix as intended, the Blu-ray audio discs should be played using Surround Sound.