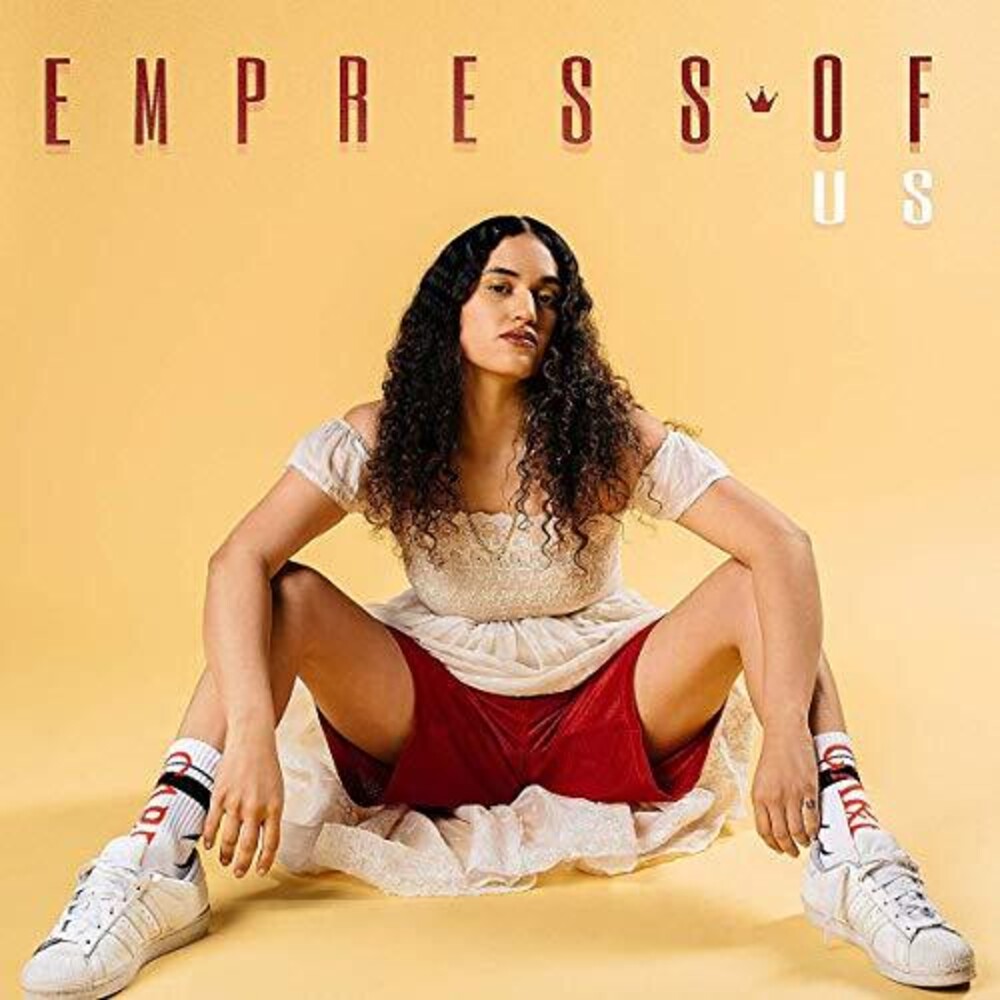 Empress Of's debut album Me was released in 2015. As the name suggests, it presented a personal exploration of her emotional world. So personal, she says, it was difficult to perform. With Us, Rodriguez wanted to facilitate a more equal exchange of energy between herself and her listeners, to create a "community." "It's not just love songs. It's about different experiences of the heart," she says. "I want it to be like a mirror, and [the audience] sees a little bit of themselves in every song."