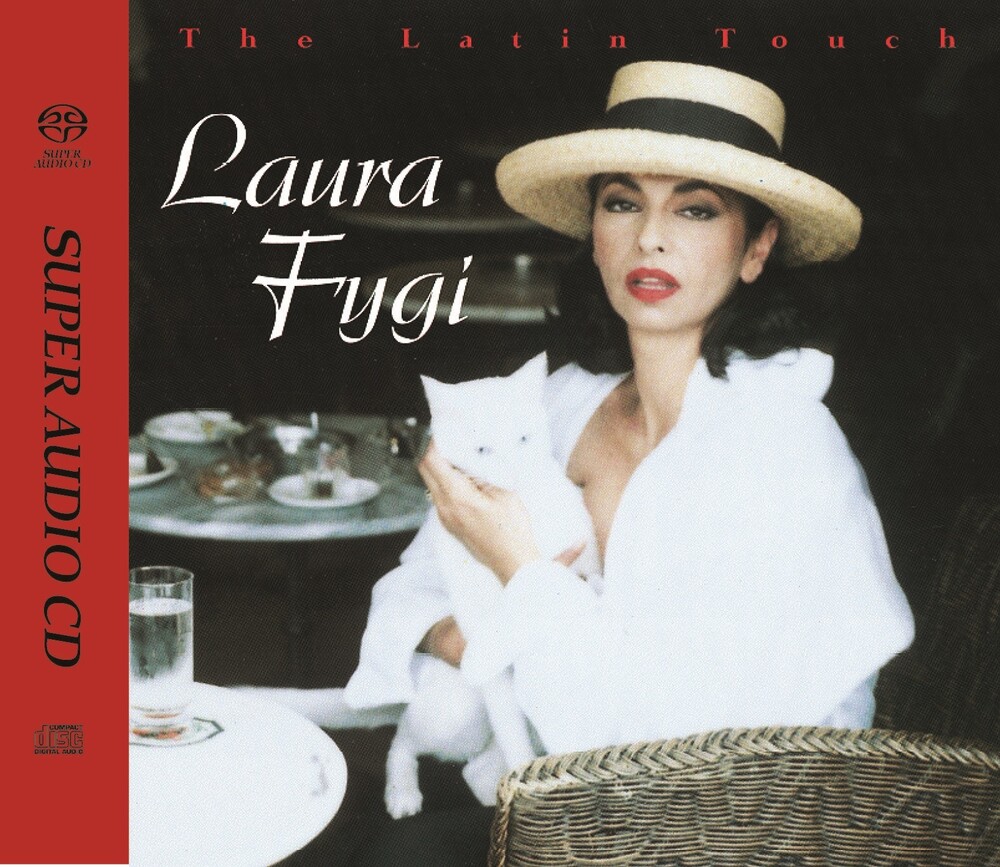 Import Hybrid-SACD pressing. 'I'm going back to my roots,' Laura Fygi said about The Latin Touch. A delectable mix of salsa, cha-cha and great boleros is the ingredient for this magnificent album. A nice variation of slow and fast numbers, the album also includes classics such as 'Quizas, Quizas, Quizas', 'Besame Mucho', among others. There are three bonus tracks accompanying this album, all of which are the English versions of the other tracks. This seventh album offering from Laura Fygi is simply the best. Universal. 2000. Universal. 2021.