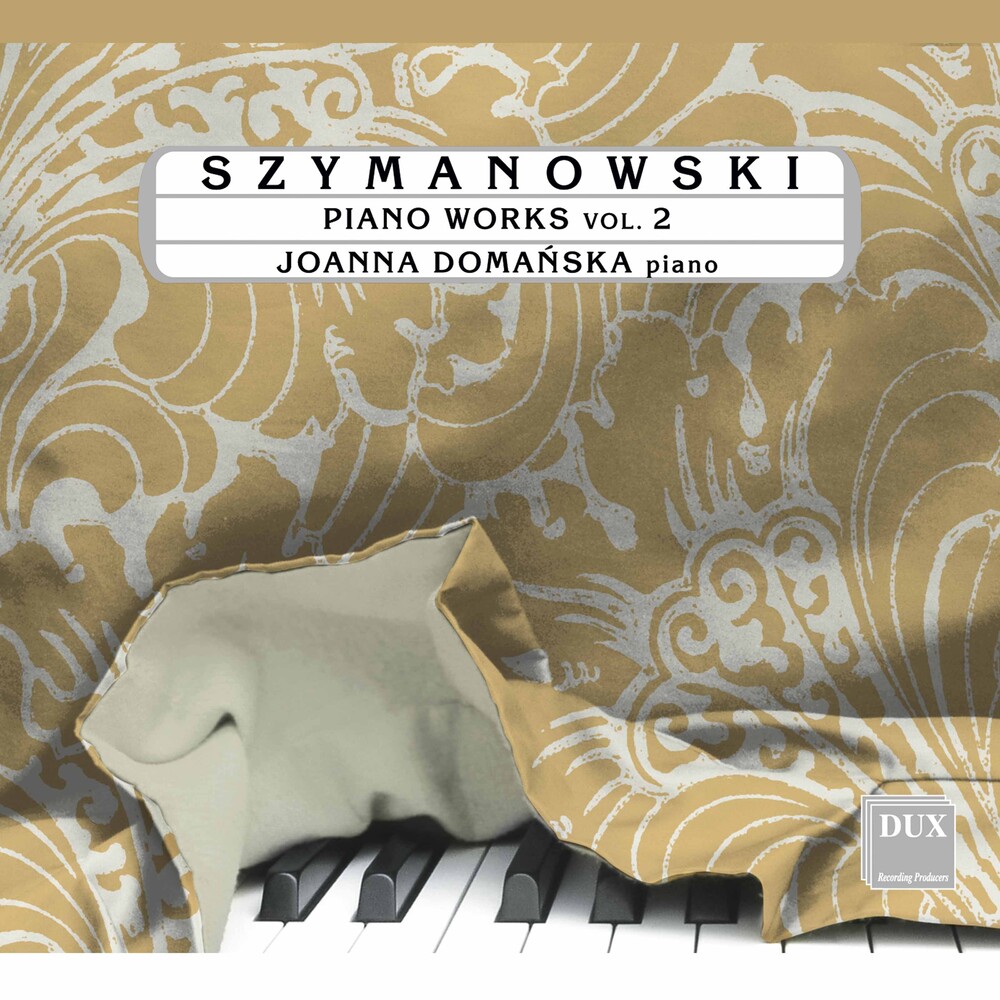 The youthful compositions of Karol Szymanowski presented on the album were created in the years 1899-1905. Most of them were composed in Tymoszówka in Ukraine and during Szymanowski's studies in Warsaw. Harmony lessons from Marek Zawirski, counterpoint and composition lessons from Zygmunt Noskowski supplemented the knowledge that the young composer drew from his in-depth analyzes of the works of great masters. According to popular opinion, the works of Fryderyk Chopin and Alexander Scriabin were a model for the form and texture of the Preludes, Op. 1 and Etudes, Op. 4, the virtuoso pianism of the Variations, Op. 3 and Fantasiaop. 14 referred to the compositions of Johannes Brahms and Franz Liszt, while Szymanowski's harmonic language was shaped in the first period of his career by the music of Ryszard Strauss and Ryszard Wagner. The problem of the influence of other composers on Szymanowski's early work is the subject of all kinds of analyzes and treatises, which wrongly suggests the author's lack of originality. Meanwhile, Szymanowski's early piano opuses are works full of noble, poetic inspiration and spontaneous expression, which ensured them a permanent place in the piano repertoire.