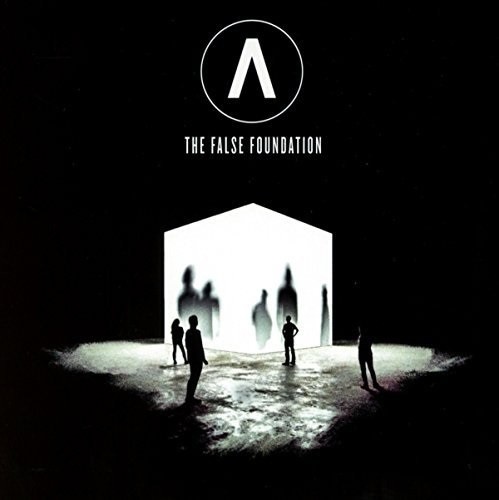 The False Foundation is the twelfth album of the collective archive that was released on the 7th of October 2016. It was preceded by a tour in the summer of 2016, the Kings of the False Tower Foundation. Archive are a musical group based in London, England, whose music spans electronic, trip hop, avant-garde, post-rock and progressive rock. Over their twenty-year history, the band has released ten studio albums and enjoyed established success throughout Europe, while remaining little-known in their native Britain.