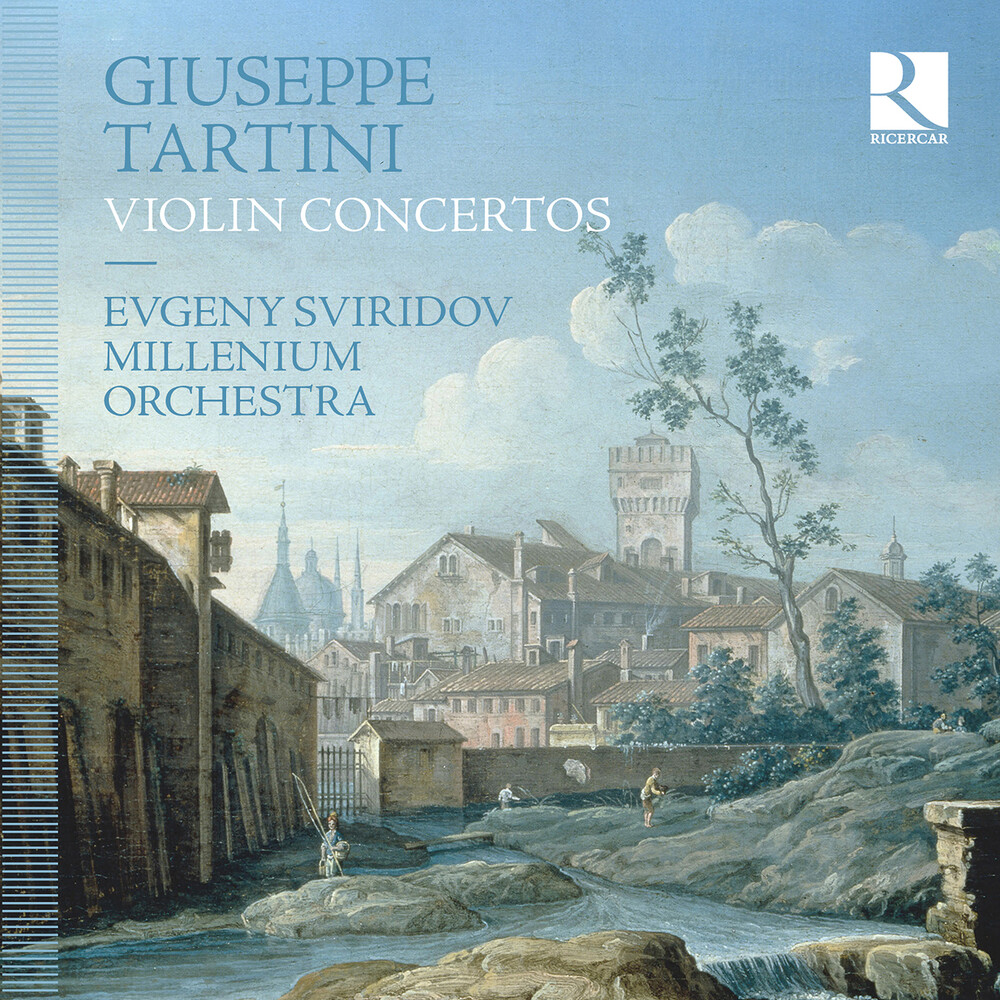 After devoting an album to sonatas by Giuseppe Tartini, for this anniversary year of the illustrious Paduan virtuoso, Evgeny Sviridov offers us a recording of violin concertos. This is his first collaboration with Millenium Orchestra, the ensemble founded by Leonardo Garcia Alarcon in the framework of CAVEMA in Namur. Most of the concertos selected come from manuscript copies made in eighteenth century Germany, where Tartini's reputation was very high. Evgeny Sviridov has found in these scores cadenzas and ornaments which are very probably in the hand of Johann Georg Pisendel, the great virtuoso violinist of the Dresden court, a friend (and interpreter) of Johann Sebastian Bach! Following a practice that was becoming increasingly common in Germany at that time, one of the concertos has two horn parts in addition to the strings. Of the 130 or so surviving violin concertos, Evgeny Sviridov has selected five.