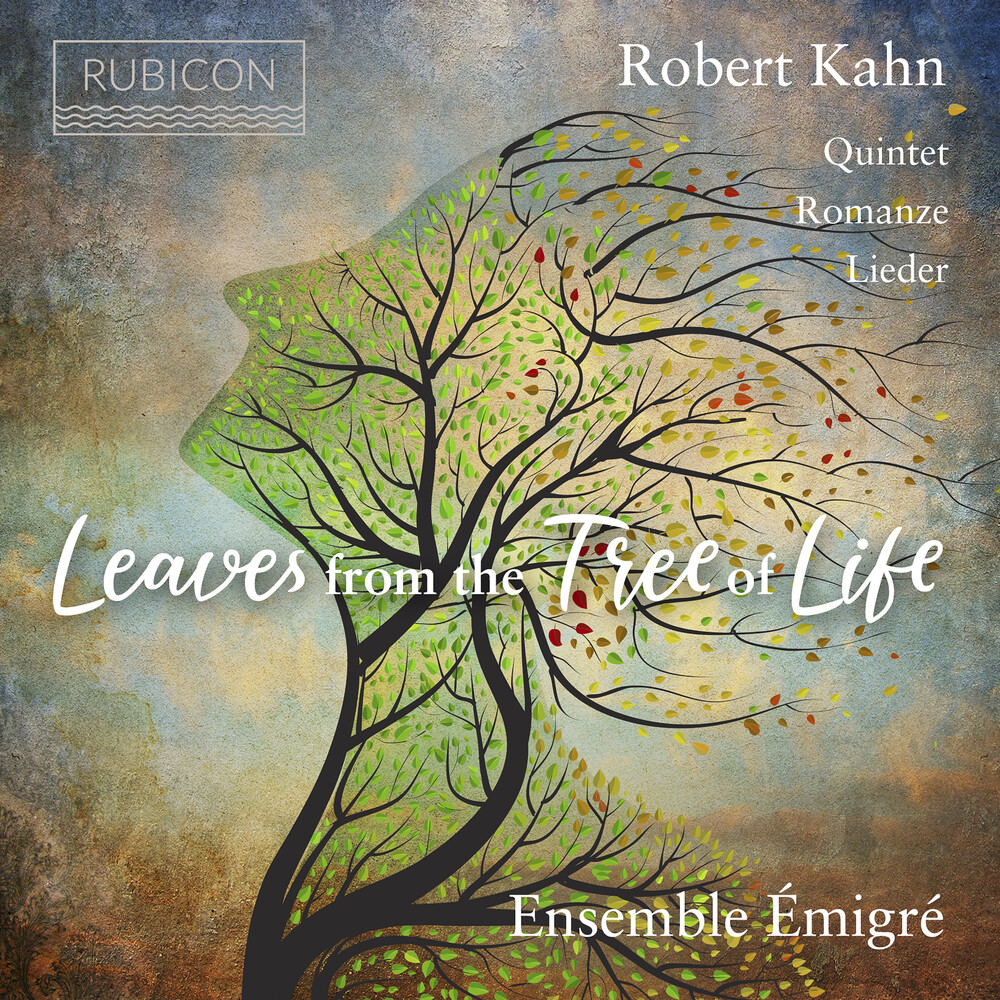 Robert Kahn was born in Mannheim, Germany in 1865 and died in Biddenden, England in 1951. An influential professor of music at the Berlin Hochschule. His compositional style was along the lines of Mendelssohn, Schuman and Brahms, he was an admirer of Reger, whose contrapuntalism no doubt had an influence. He avoided large scale romantic forms, and became famed for his songs, choral works, chamber music and the huge Tagebuch in TĂ¶nen, (Music from the Tree of Life) a collection of solo piano works, suites for piano and lieder that run to over 1100 pieces. With the rise of the Nazis, Khan was branded "degenerate" by the National Socialists. He was thrown out of his teaching positions, and in 1937 left for the UK, settling in Kent and composing right up to his death. This album from the Ensemble Ă‰migrĂ©, is a fascinating introduction to a composer that political extremism and hatred tried, and failed, to erase.