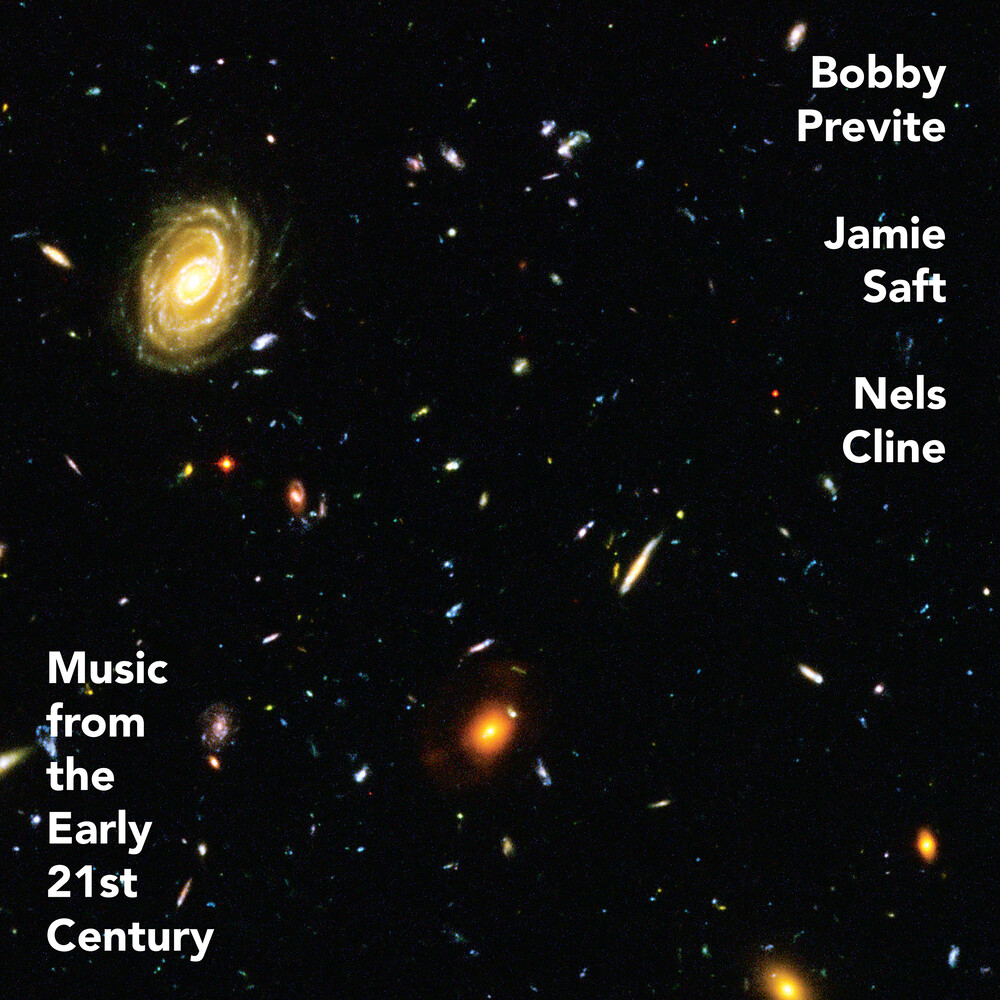 When future generations listen back to the sounds of this still young millennium, what music will remain to define the era? Master improvisers Bobby Previte, Jamie Saft and Nels Cline make their bid for immortality with Music From the Early 21st Century, their venturesome new album due out on RareNoise Records.While hardly representative of the hits streaming through the Bluetooth ether these days, Music From the Early 21st Century is nonetheless aptly titled, colliding as it's does entire threads of musical history leading up to the very moment of it's explosive creation. The album, captured live during a brief tour of the Northeastern U.S. in early 2019, is essentially a freely improvised organ trio set. But filtered through the lens of these three encyclopedically eclectic masters, it morphs continually from one prismatic hybrid of styles to another throughout it's ten carefully curated pieces.