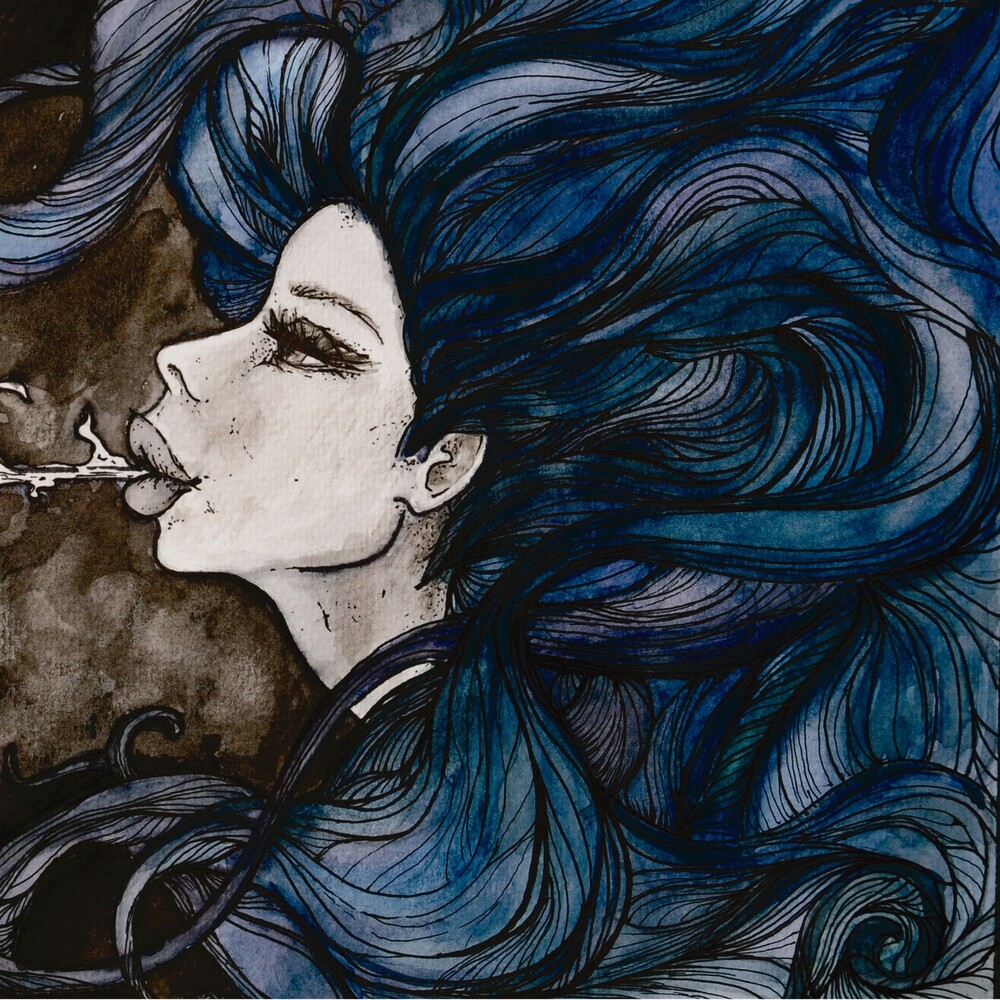 Fourth album by the most representative band of the Chilean space-rock, with a mature, electric and nostalgic sound close to shoegaze and British rock. In a deluxe remastered edition, the band reaches the quintessence of the sound forged in their previous albums -bold grooves, warm clear-cut guitars, sustained-soft vocals- adding a new guitarist which brings a new zest without losing the laid-back spirit of The Ganjas' music. A sound with it's roots scattered throughout the world, in a trip where the main destinations were Manchester, Jamaica and California. 'Loose' is one of the band's most complex and mature albums, which will now be available in double LP Gatefold format, rescuing the original art in it's entirety, with additional credits and extras. For fans of: Swervedriver, Ride, The Stone Roses, The Cult, The Charlatans, Crazy Horse, The Verve.