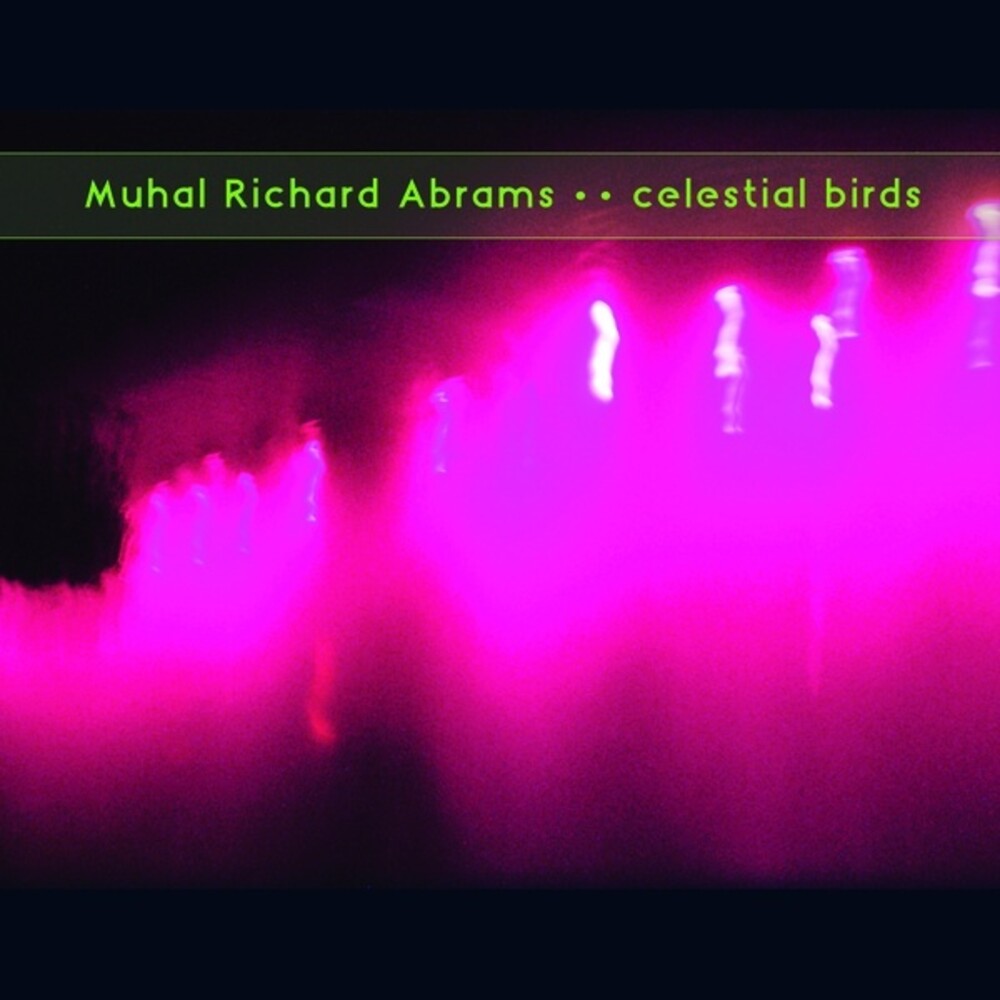 The compilation Celestial Birds reveals and focuses on the widely unknown electronic compositions of the Association for the Advancement Of Creative Musicians (AACM) founder and jazz pianist, Muhal Richard Abrams. The fifth release in KarlRecords' Perihel Series, curated by zeitkratzer director, Reinhold Friedl. Anybody interested in jazz knows that Chicago has always been an impressive hot spot for new talents - and still is. One essential landmark in the history and development of jazz was the founding of the AACM in May 1965. This non-profit organization was a melting pot (and starting point) for artists like Anthony Braxton, Roscoe Mitchell, George Lewis, or Lester Bowie and his Art Ensemble of Chicago but one of it's actual founding members is known only to the deep connoisseurs: Muhal Richard Abrams (1930-2017). The autodidact pianist and composer left music school and university, deciding to learn music by himself. From 1961 on, the Experimental Band was his first ensemble, but it soon turned out that Abrams's interests went beyond jazz and that he was open to the avant-garde and new music and most of all: electronic music. Which led to a double problem: On the one hand, black musicians had almost no access to the rare electronic music studios located in and funded by universities or broadcasting corporations. On the other hand, there were strong reservations regarding electronic music in the black music community. In his important book A Power Stranger Than Itself: The A.A.C.M. and American Experimental Music, (2007) George Lewis wrote that "the use of electronics... proved controversial and widely misunderstood in a world of jazz in which acoustic instruments became conflated with musical, and eventually, cultural and even racial authenticity." Abrams's response was to actually "hide" his electronic pieces on the B-sides of his albums, and this compilation focuses on some of his best electronic experiments: the 22-minute long epic "The Bird Song" from 1968 in it's original version incl. The reverb that was removed on the later CD reissue on Delmark, the synthesizer compositions "Conversations With The Three Of Me" (1989) and "Think All, Focus One" (1995) plus "Spihumonesty" (1980) with a second synthesizer played by George Lewis and Yousef Yancey on theremin. Celestial Birds casts a new light on the underrated experimenter Muhal Richard Abrams, his innovative approach to composition and pieces that lay dormant for way too long. 180 gram vinyl; includes download code.