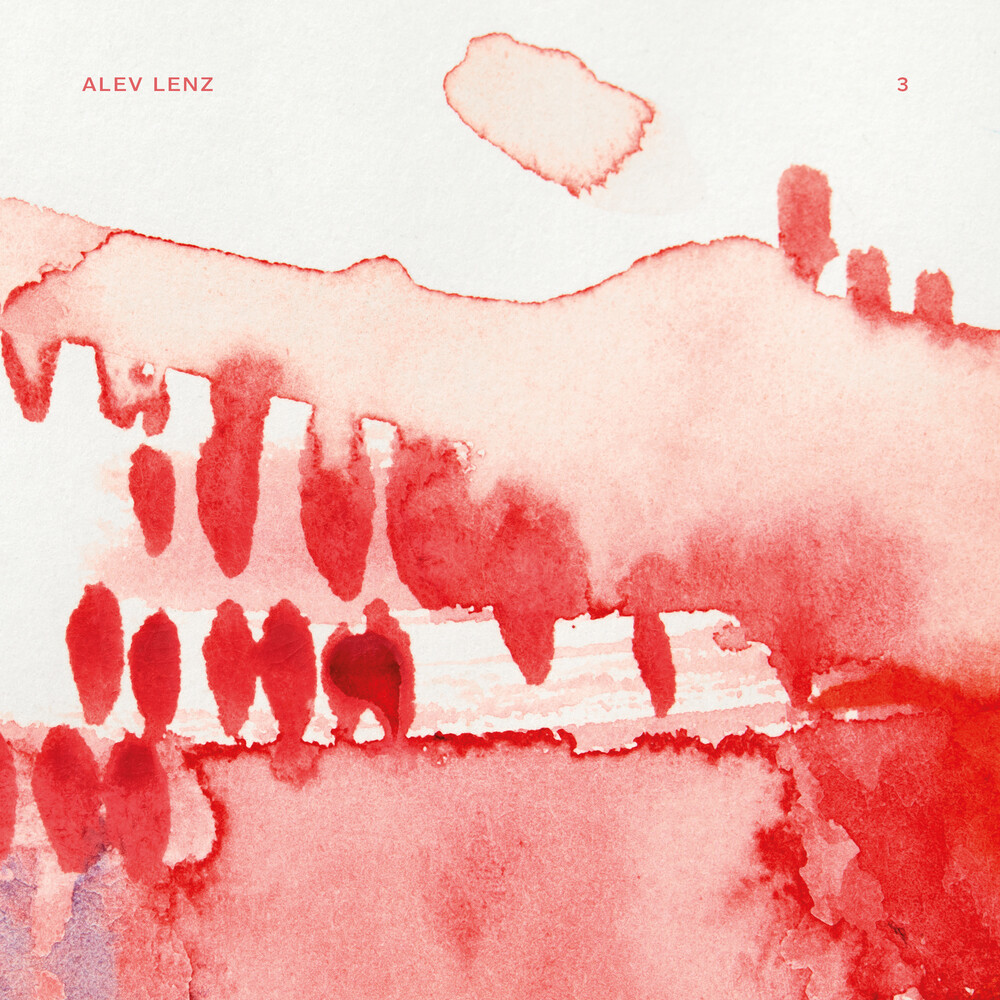 3' is Alev Lenz's third LP - a collection of twelve almost completely acapella songs exploring relationships, empowerment, motherhood, and the patriarchy. ?3? sees Alev distilling and extracting her voice - making it the focal point of the music. Alev?s vocal performance is joined on selected tracks by Grammy Award-winning vocal ensemble Roomful of Teeth, continuing an artistic relationship that began in 2018. As well as her work as a solo artist, Alev has become known for her collaborations with the likes of Anoushka Shankar on her Grammy-nominated album ?Land of Gold?, and her contributions to TV soundtracks Black Mirror (with her track ?Fall Into Me?), and the hit Netflix series Dark (with her recent single ?May the Angels?). Along with a release on bespoke gatefold vinyl and digital platforms, ?3? will also be available to purchase with a sample library filled with sample patches based on Alev?s vocals, piano and electronics. This unique approach, pioneered by SA Recordings, will allow producers and composers to create with sounds from the LP ? as well as unique sounds inspired by Alev?s work as a composer.