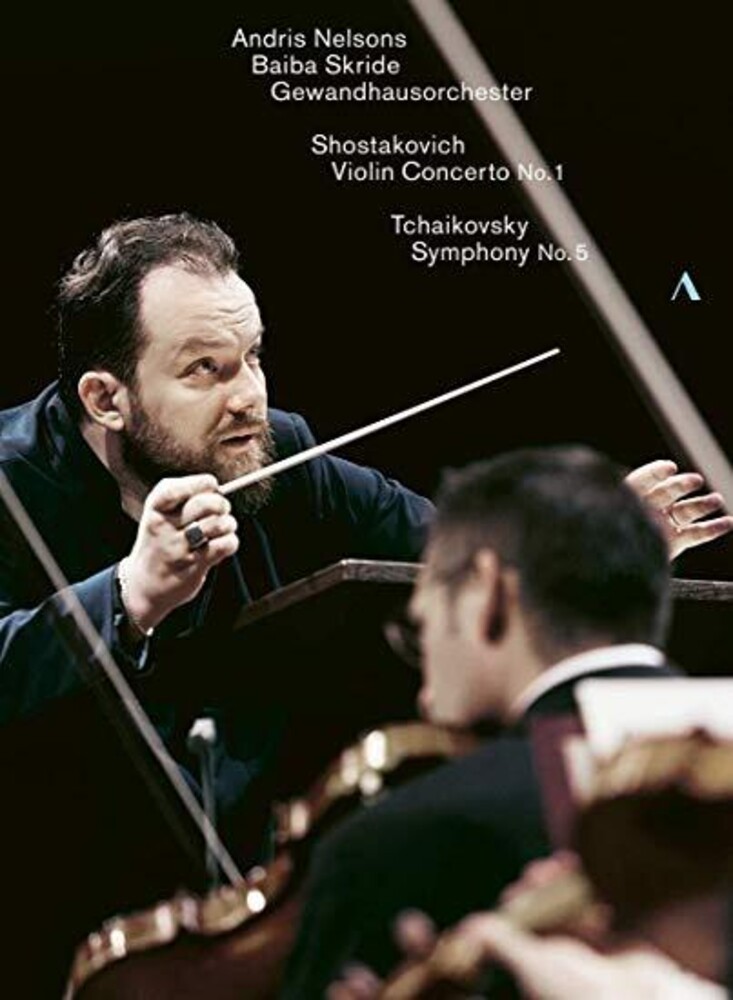 In Shostakovich's Violin Concerto No. 1, the violin does not allow itself a break, continually tells it's dark story, revolves around the same thoughts, jokes and mocks, stutters, gets into the vicious circle of ostinato Passacaglia bass lines, loses itself in the loneliness of the extended cadenza and again and again falls into beguilingly beautiful singing. The Stalin regime would not have missed the fact that although a great many things run in small circles here, nothing "runs smoothly", which is why the premiere did not take place until 1955, after Stalin's death. Peter Tchaikovsky initially thought his "Symphony of Fate" was a failure and believed himself to be at the end of his creative powers. The audience's enthusiasm for the work grew with each performance. It was probably the composer's nature, plagued by self-doubt, that made it almost impossible for him to develop a self-confident attitude to his own creative power. This recording of the 5th Symphony is another milestone in Andris Nelson's Tchaikovsky cycle with the Gewandhausorchester Leipzig.