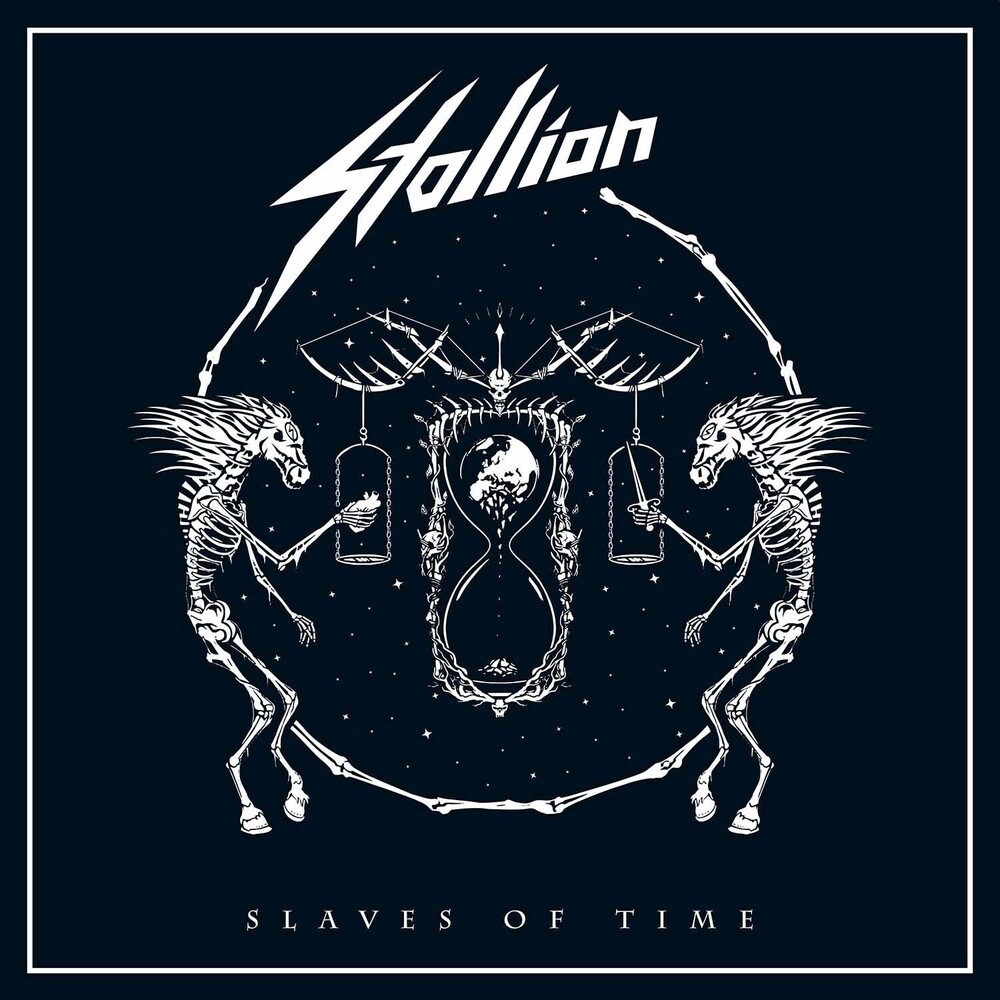 Founded in 2013 these German speed dealers took the traditional bluecollar route, releasing one demo, two EPs and two full-lengths while sweating off their afterwork beers on club and festival stages throughout Europe. Now with "Slaves of Time," they achieved the almost impossible by topping 2017's "From the Dead" both musically and lyrically. "Slaves of Time" is an overall serious affair, especially regarding 'No Mercy, 'Brain Dead' and 'Merchants of Fear.' "Since there is no title track, we wanted to sum up several songs in the artwork, and these were our choice. 'No Mercy' might be our strongest rallying cry to date against society's unworthy swing to the right while 'Brain Dead' depicts what 24-7 exposure to the media can do to your psyche.