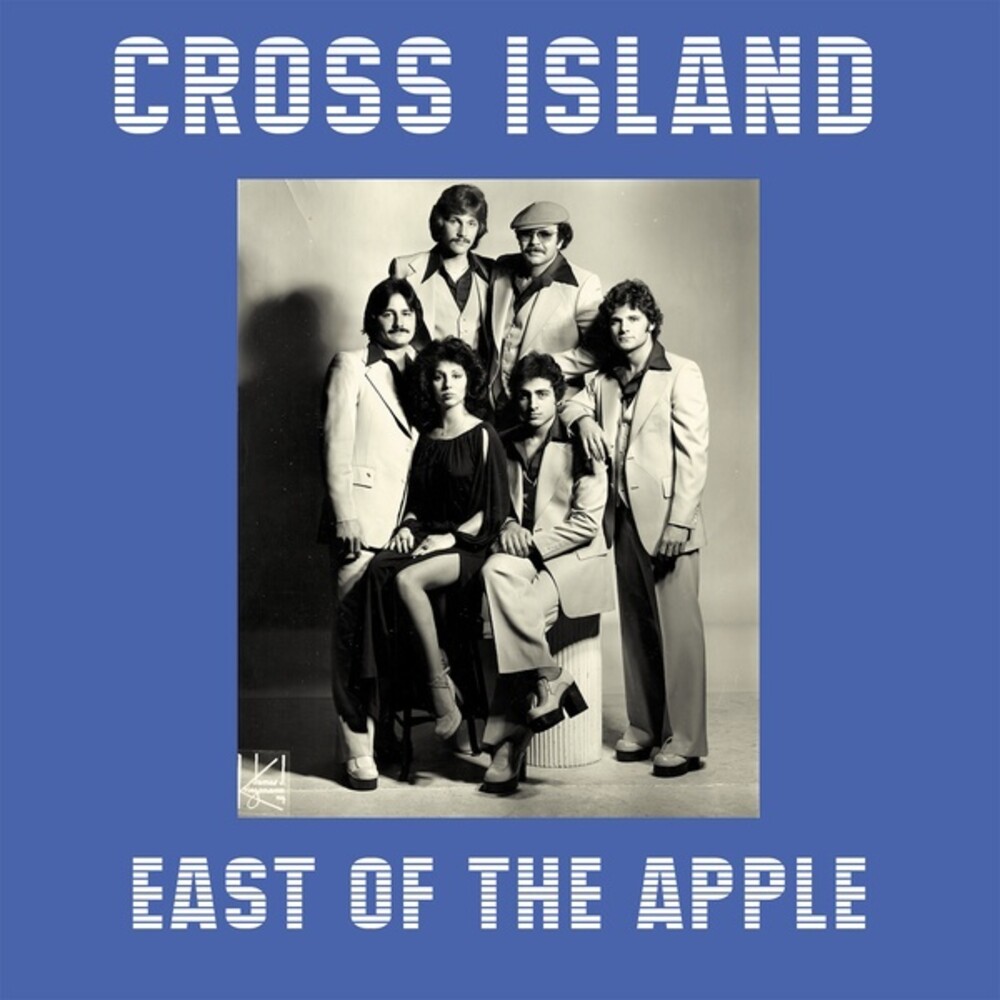 For their first release of 2020, Kalita Recprds unearth New York-based band Cross Island's highly sought-after 1978 disco single "East of the Apple". Originally privately released on Raja Records as a promotional single to attract tourism and businesses to Long Island, New York, the record has since become highly prized by both DJs and collectors alike, in particular for it's B side "Just A Little Different" mix. Here, as a 12" single, Kalita Records re-release it officially for the first time, twinned with Al Kent remixes of both "East of the Apple" and the band's unreleased recording "Wave", both sourced from the original multi-track master tapes. In addition, Kalita Records accompany the release with never-before-seen press photos and extensive interview-based liner notes. Cross Island consisted of seven Long Island-based musicians, influenced on one side by The Beatles and The Beach Boys and on the other by George Martin, Quincy Jones, and Peter Frampton. In 1978, the Long Island Tourism Commission approached the band to ask if they would write and release a record to help promote the local area. The resulting single "East of the Apple" was recorded over the space of just five days in Syosset, a town on the north shore of the island. Although ten thousand copies of "East of the Apple" were pressed, it's local purpose and the lack of a distribution network meant that it failed to receive a great amount of airtime outside of the surrounding area, available to purchase only in nearby record shops, on merchandise tables at gigs and as Long Island tourism souvenirs. However, as band co-leader Rob Meade explains, it's purpose had been achieved - "it was written to be a theme song for Long Island businesses and to draw attention to what a cool place Long Island was. After we released the record, many people were singing the hook, 'If you do it, do it better on Long Island', and so in that regard it was a great success." Here, Kalita Records gives this massive disco single it's just deserts, with Al Kent's two accompanying remixes extending and re-molding the recordings into two modern club weapons whilst retaining and respecting the authenticity of their original sound.