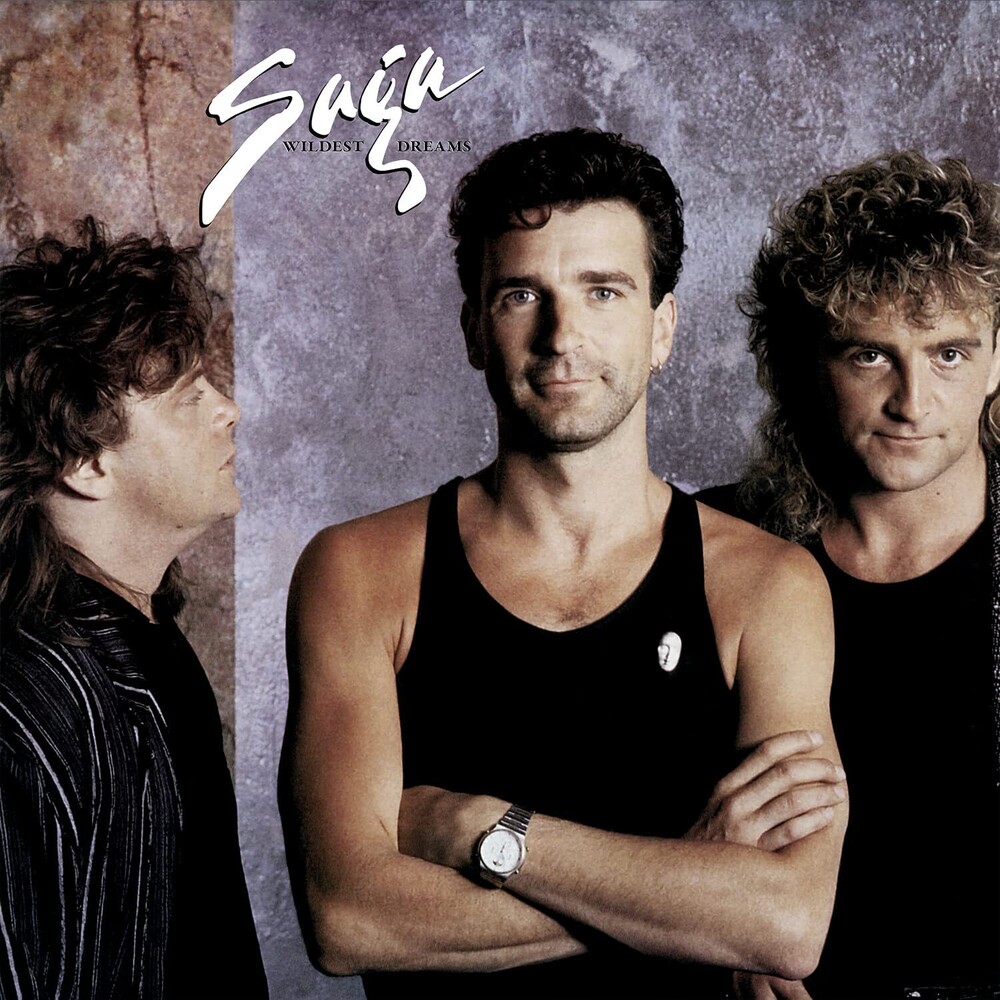 Digitally remastered edition. Saga's 1987 studio album Wildest Dreams is perhaps the most accessible album of the band's career. After Jim Gilmour and Steve Negus had left the band a few years earlier, Michael Sadler and the two brothers Jim and Ian Crichton formed a power trio - the result of this development is closer to pop than it's predecessors and knows how to convince with catchy melodies and strong elements of prog-rock.
back to top