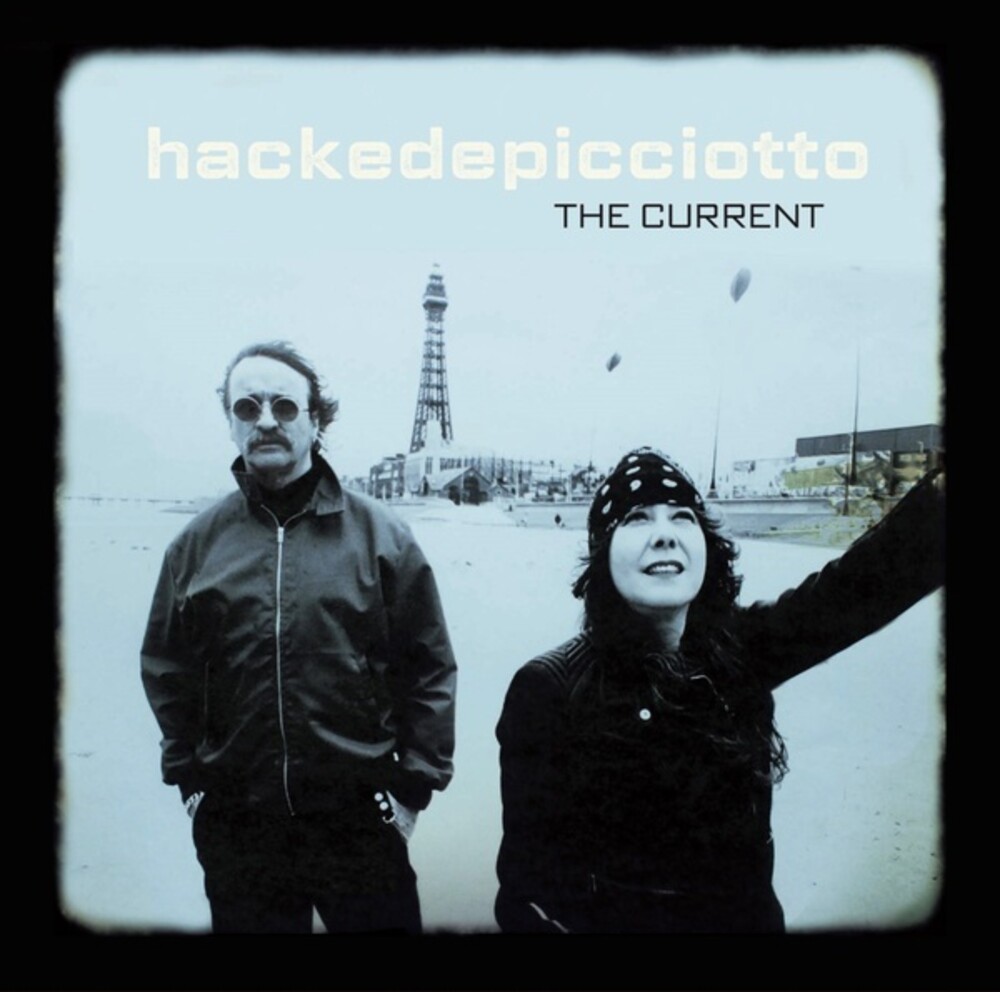 The Current is the fourth album Alexander Hacke and Danielle de Picciotto have recorded under their Hackedepicciotto moniker recorded since becoming nomads in 2010. It is their most powerful album yet. After composing desert drones for their previous album Perseverantia (POTOMAK 125171, 2016) and dark foreboding melodies for Menetekel (POTOMAK 150841/150842), their new album moves forwards, gaining in speed and energy. Alexander Hacke's background with Einstürzende Neubauten can be felt in the many rhythmic tracks. "We had the urge to include more percussive elements and electronic sounds to create a powerful rhythmic feel. A wilder and more danceable element. Something to get all of us on our feet, and moving. Away from depression and hopelessness." The classic background of Danielle de Picciotto has become more prominent as well. Glorious choirs and violin harmonies flow throughout the album giving it an almost symphonic sound. The artist couple calls their music "cinematic-drone" and their album sounds like the film track to an apocalyptic feature-length film, hopefully with a happy end.