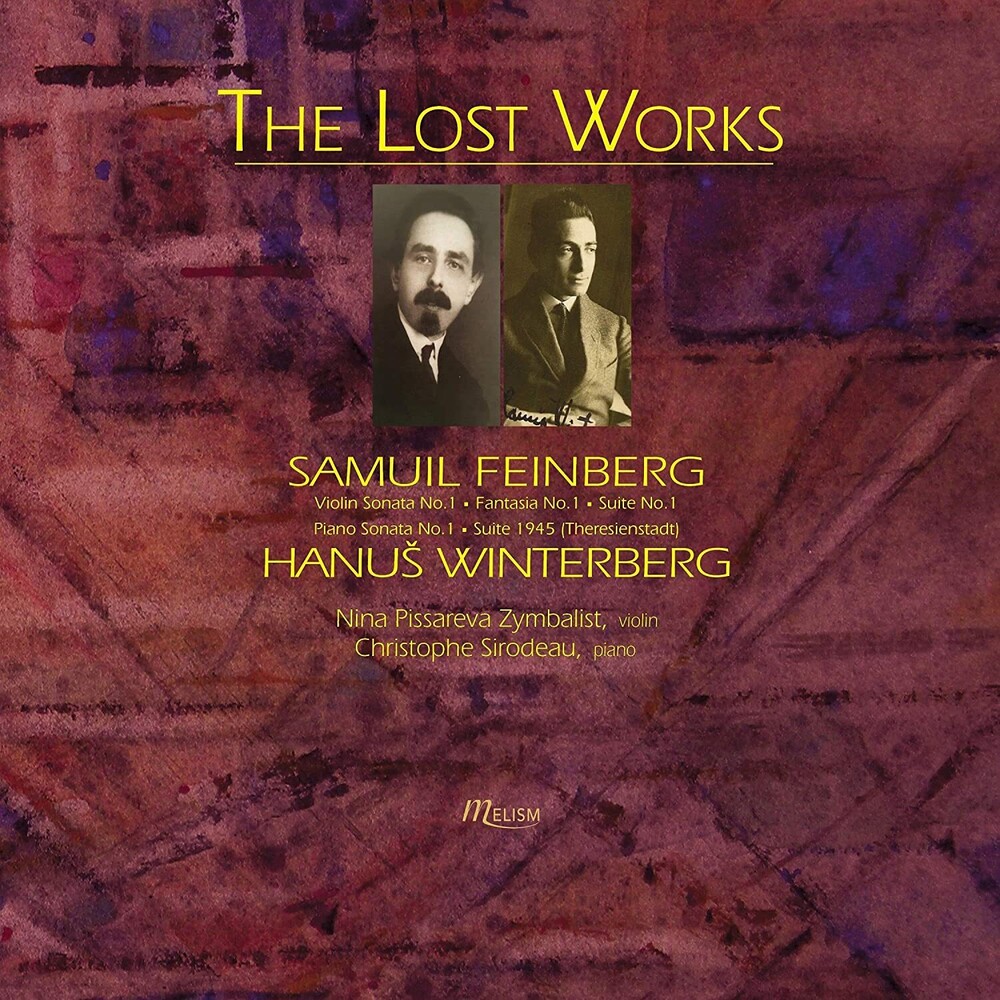 The recordings on this release are all world premieres, apart from the Suite, Op.11 by Feinberg, which was recorded by the composer himself in 1929. There is no direct connection between the two twentieth century composers, Samuil Feinberg and Hans (Hanus) Winterberg, one a citizen of Russia and the Soviet Union; the other a decade his junior, of Czechoslovakia and Bavarian Germany. However, they are both among those composers abandoned by history despite the intrinsic merits of their work. The oblivion to which Winterberg was consigned was effectively total, held hostage to a posthumous embargo to which part of his family acceded, until his grandson initiated his rediscovery in 2015. By contrast, Feinberg had at least garnered admiration during his lifetime, and since, for his prowess as pianist and teacher. Both composed in their own very individual idioms, though sometimes making little concession to the listener or to the technical demands placed on the performer. As things have turned out, Christophe Sirodeau has been able to contribute to the salvaging of two works of these composers by editing and preparing their "lost and found" manuscripts for publication (with minimal editorial revisions required for performance), in addition to actually playing and recording them, of course! This sense of discovery of a lost world of music, and of revealing the character of it's creators is the impetus behind the programme of this album.