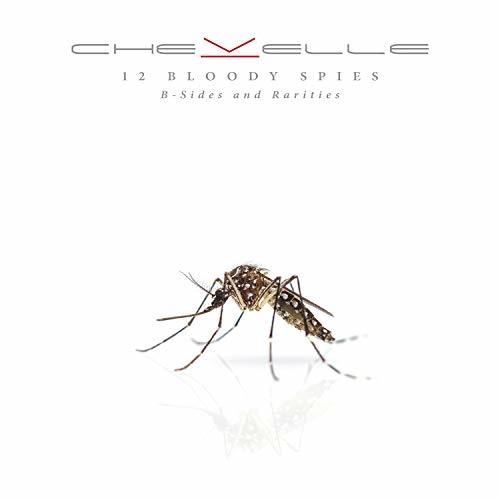 Limited vinyl LP pressing including digital download. 2018 compilation featuring sought-after b-sides and rarities from 2002-2016, now remastered on one brand new collection for the very first time. Since the release of their full-length debut Point #1 in 1999, Chevelle has stood at the forefront of hard rock, consistently evolving and progressing while delivering a series of ubiquitous and inescapable anthems. 2002's breakout Wonder What's Next would go platinum, yielding smashes such as "The Red" and "Send the Pain Below," while it's follow-up This Type of Thinking Could Do Us In reached gold status. In 2011, Hats Off to the Bull landed at #9 on the Billboard Top 200 and delivered "Face to the Floor." La GĂˇrgola crashed into the Top 5 at #3 and boasted "Take Out the Gunman." 2016's The North Corridor represented new heights for the group, marking it's fourth Top 10 bow on the Billboard Top 200.