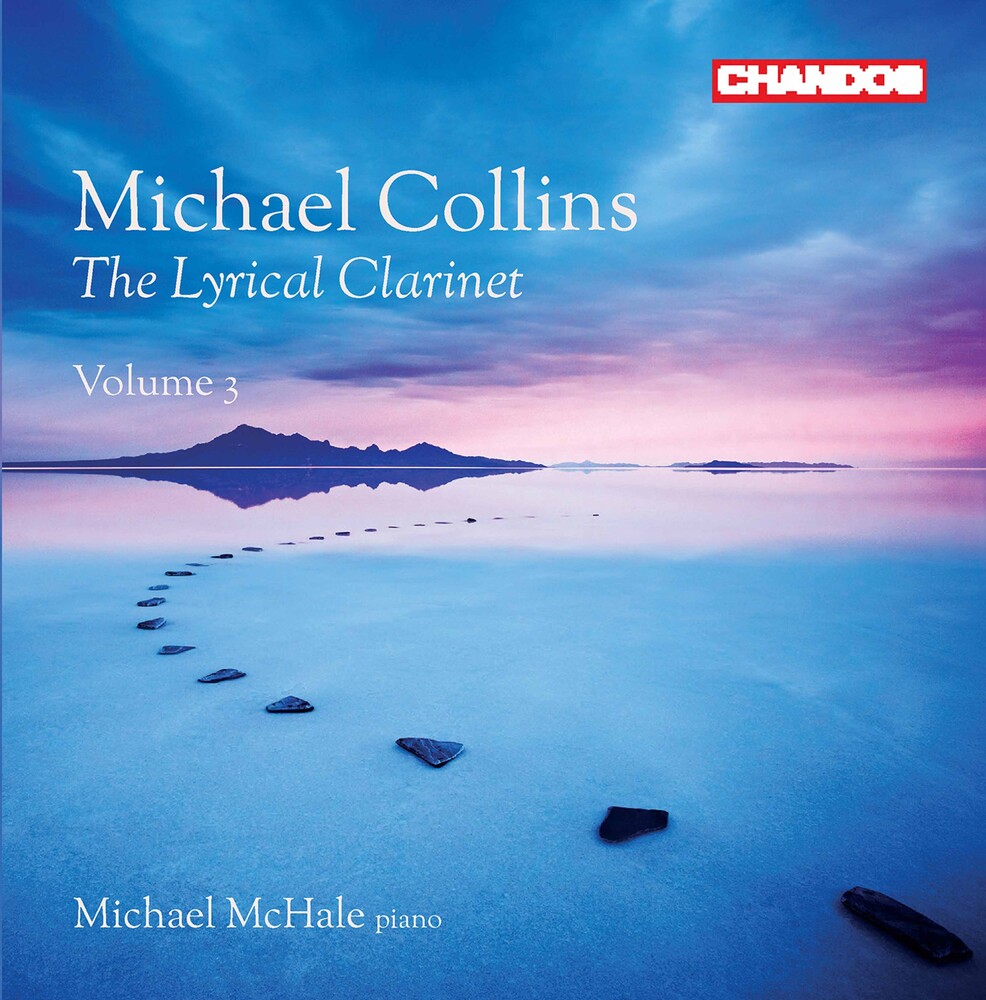 Michael Collins MBE is one of the most complete musicians of his generation. Continuing his distinguished career as a soloist, he has in recent years also become highly regarded as a conductor and in 2010 took up the position as Principal Conductor of the City of London Sinfonia, and works with leading orchestras around the world both as a soloist and as a conductor. Committed for many years to expanding the repertoire of the clarinet, he has premiered works by some of today's most highly regarded composers, including John Adams, Elliott Carter, Brett Dean and Mark-Anthony Turnage. In addition to commissioning and supporting new compositions, he is also a champion of well-crafted arrangements of other works for the clarinet. It is this area of his work that is so vividly demonstrated in this Chandos series the Lyrical Clarinet, of which this is the third volume. Most of the arrangements on this album were made by pianist Michael McHale, who accompanies on the recording.