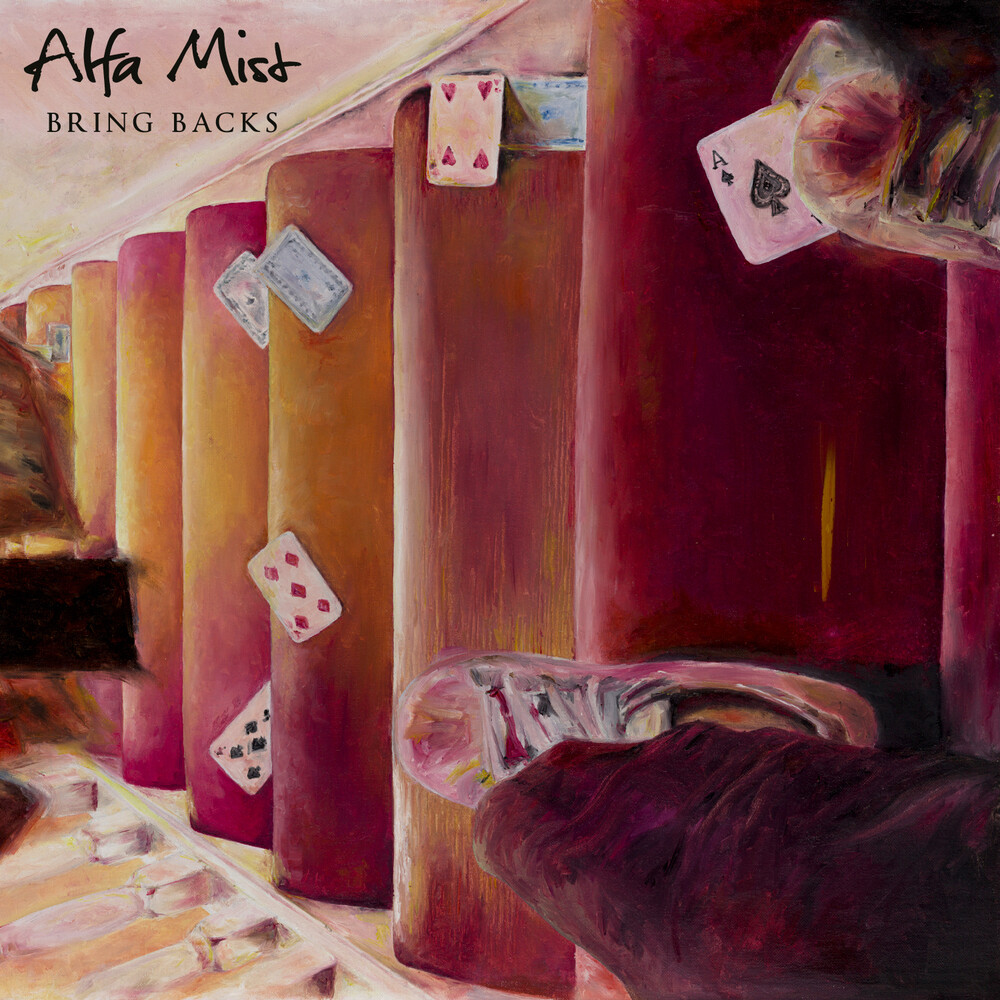 Alfa Mist is one of the driving forces behind a young and vibrant scene of UK musicians, who've taken on jazz as their musical narrative. On his new album Bring Backs the producer, self-taught pianist and rapper takes us on a sonic trip back to his beat-making past on the streets of East London, through the depth and musicality he discovered composing and playing jazz. 2017 saw the release of Alfa's breakthrough record, Antiphon and the 2019's album Structuralism were both self-released on his Sekito label. His latest endeavour, 2021's Bring Backs, sees Alfa taking on new challenges. The record marks his first release for the label Anti and is also the most detailed exploration of his upbringing in musical form.