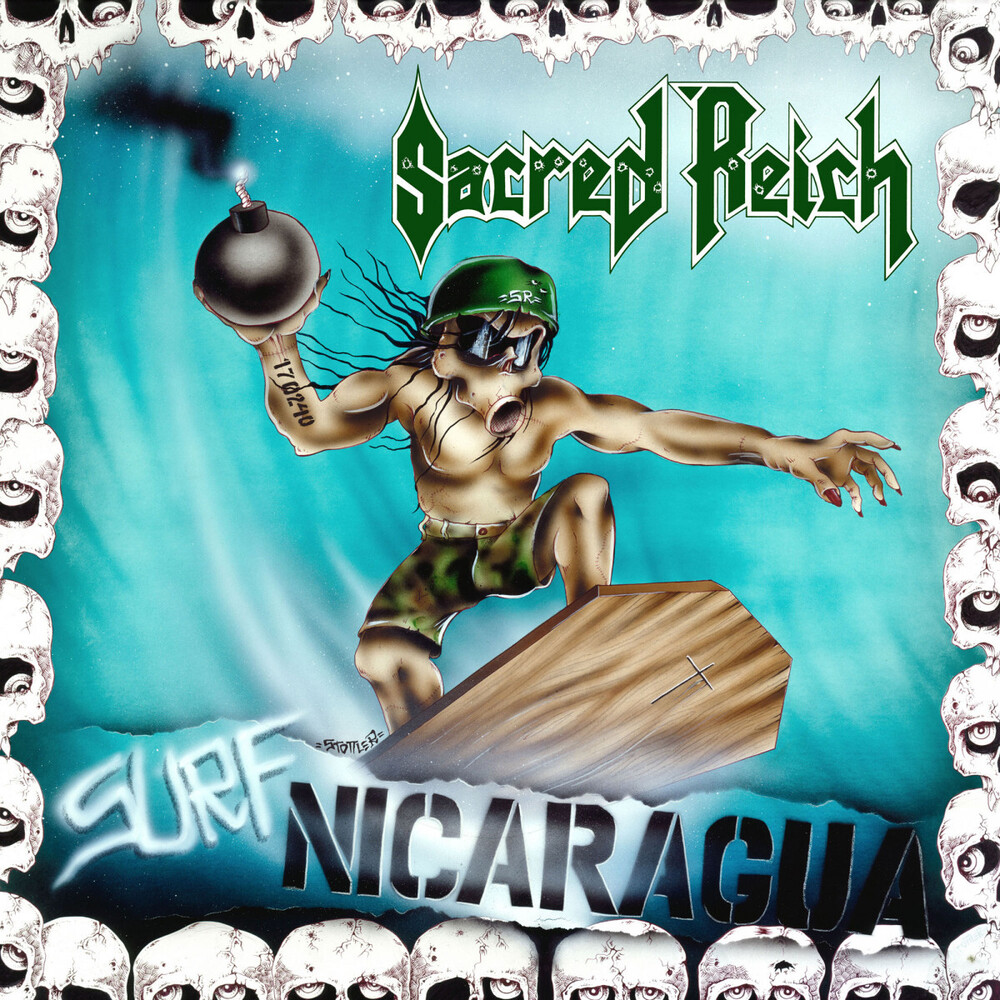 Surf Nicaragua is an EP from thrash metal band, Sacred Reich. It was released on October 4, 1988 on Metal Blade Records and follows the band's debut album, Ignorance, released the previous year. The EP contains a cover version of the Black Sabbath song, "War Pigs". The song "Surf Nicaragua" contains a part from the song "Wipe Out" as well as the drum part from the Hawaii 5-0 theme song.