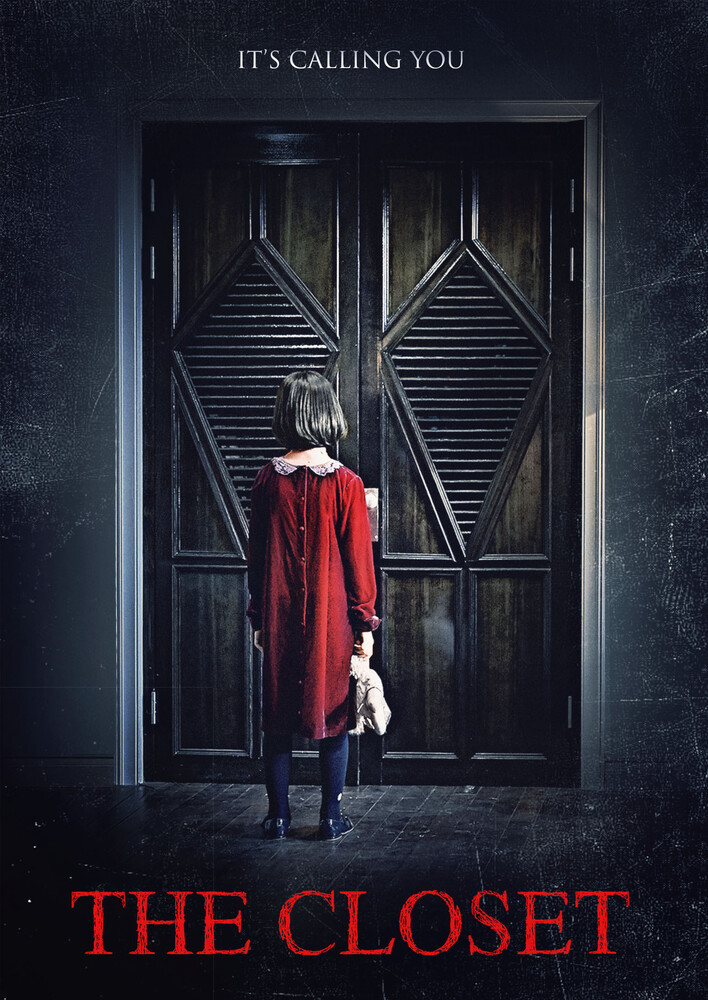 After the tragic death of his wife, architect Sang-won moves into a new home with his daughter, Ina, hopeful to restore their relationship. Despite his efforts, Ina feels increasingly neglected by her busy father. She starts keeping to herself more and more and turns to strange noises from within her closet for comfort. Meanwhile, Sang-won is plagued by eerie nightmares and soon after, Ina disappears without a trace. While searching for her, Sang-won meets the enigmatic Kyung-hoon who claims to know Ina's whereabouts. Desperate to find his daughter, Sang- won reaches out to open the mysterious closet.