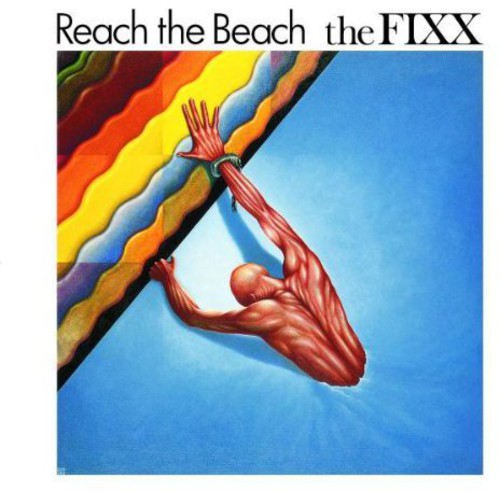 ''Reach the Beach'' is the second studio album by British new wave band The Fixx, released in 1983. The album reached number eight on the American albums chart, their highest to date there. It also contains their most well known and highest charting single, "One Thing Leads to Another", which reached number four on the Billboard Hot 100. - Wikipedia